After a first course change (from the Fastnet route) on the eve of the start of the race, the Race Direction of the 1000 Milles des Sables has just made the decision to modify the route once again. Indeed, the weather conditions announced for the day of Friday off the tip of Brittany and the Channel (30 knots of wind with gusts to 35-40 on a formed sea) motivated Denis Hugues to avoid this poor weather zone by eliminating the Wolf Rock mark, he explains: “After the passing mark in Gijón, Spain, the skippers will join the cardinal south of the Banc de Guérande (off Belle Ile) before descending to Gijón then to return to Les Sables d’Olonne. Once again, it’s about the safety of the fleet”.

“I have to say that I am pretty disappointed with the change of course, again. I think it is important to test both myself and the boat in strong solo conditions, which we are likely to face in the remainder of the season. Anyway it’s at least great training to be back racing solo, apart from the torture of sleep deprivation!”, commented Phil Sharp, skipper of Imerys Clean Energy.

In total, the skippers will therefore travel 970 miles (previously 930), but how will this impact the race? “Everything will depend on their positioning because this axis of high pressure comes and goes in the Bay of Biscay”, said Christian Dumard, the meteorologist of the race. 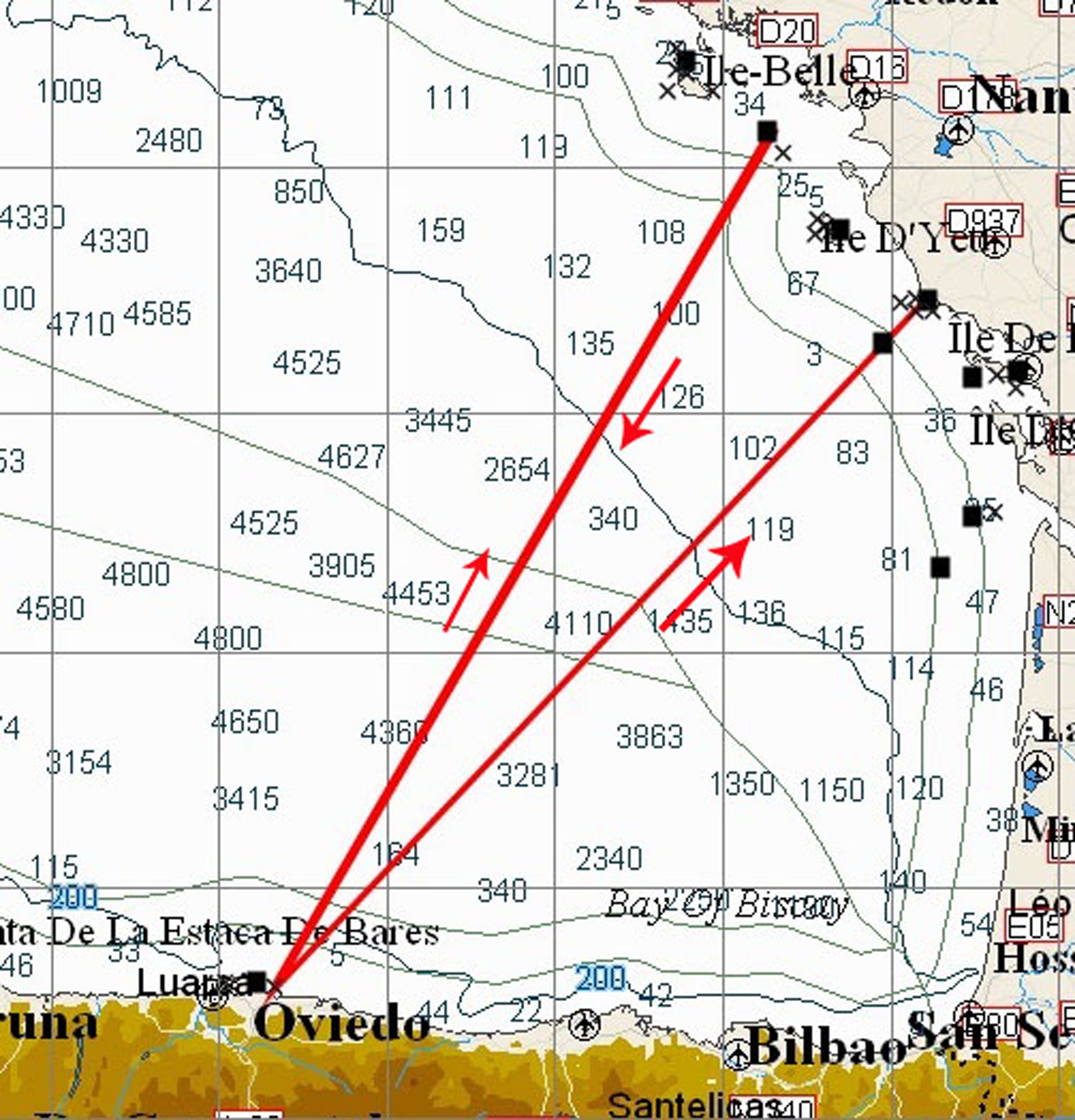