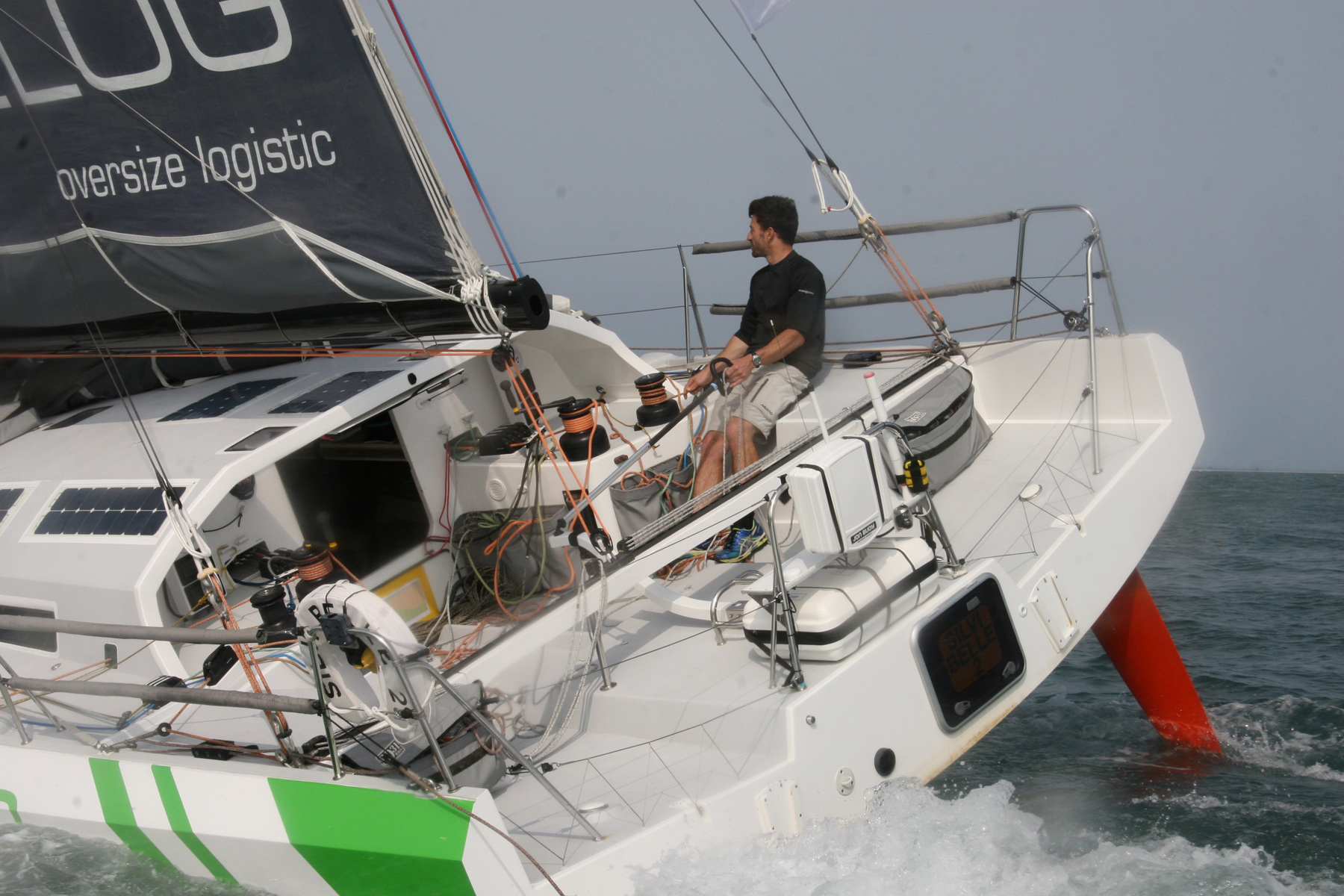 A first for the team looking forward to taking on this ocean race, which typically provides both an upwind endurance slog and the exhilaration of a downwind sprint! Sailing in the Azores is generally known to be highly testing for skippers who are frequently subjected to multiple depressions, increasing the complexities of strategy and tactics to maintain top performance.

Taking place every other year the Les Sables – Horta race sends the sailors on a demanding return course to Horta, a mythical port of the Azores archipelago. For this event the tandems are led to sail on a tactical course of 2,540 nautical miles through the Bay of Biscay and the archipelago of the Azores.