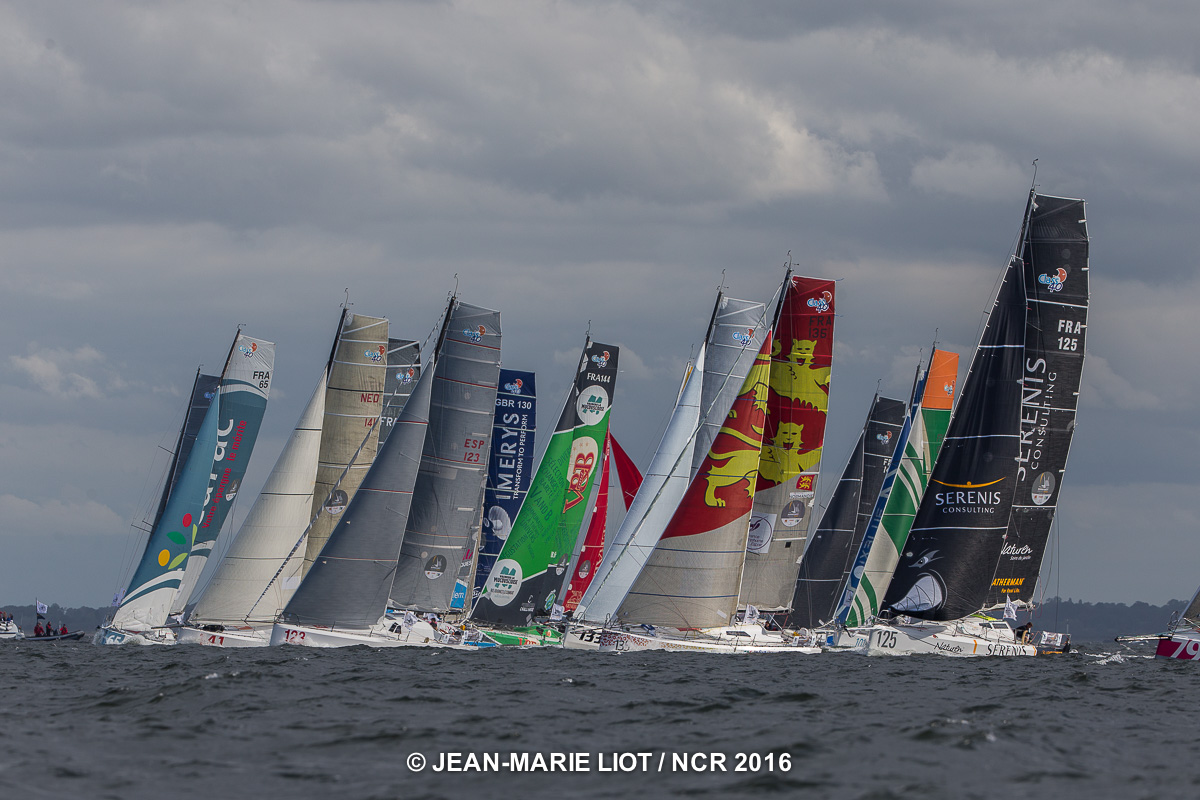 Phil Sharp is set to take on the 2017 edition of the Normandy Channel Race after holding the majority lead in last year’s edition and finishing less than 3 minutes behind 1st place. Pipped to the post, the team are eager for a win and excited to see a competitive increase after this winter’s re-fit and performance upgrade.

About the Normandy Channel Race:
Integrating the English Channel, the Celtic Sea and the Irish Sea, the event starts and ends in the Normandy city of Caen. The race is both demanding and varied spanning a 1,000 nautical mile course in complex navigation zones, where tactics and game-playing are key.  As a double-handed race the boats are pushed to their maximum making the race both intense and exciting for skippers and for viewers!