Premium British marine and lifestyle clothing brand Henri Lloyd has committed their continued support to Phil Sharp Racing, and will be providing technical sailing clothing for Phil and his team, whilst they work towards ticking off the Energy Challenge objectives in sustainable high performance offshore racing and also competing in the 2017 Class 40 Championship.

Phil’s role as a Henri Lloyd Ambassador will also include product development through the feedback of advanced material and product testing in harsh offshore and race environments.

In 2016, Phil racing aboard Imerys came 3rd in the Class 40 Championship after a late race-season entry and a dated sail package, and closed the year as a Guinness World Record holder. Ratified by the World Sailing Speed Record Council, Phil broke the existing record for the Channel by nearly three hours, becoming the fastest single-handed Channel crossing of any yacht below 60ft.

With the ambition to move up the podium this year the team spent the winter refitting the boat for energy efficiency, whilst advancing the performance package. To date Phil has won the first two races of the season, the inshore Grand Prix Guyader and the offshore Normandy Channel Race, completing the latter in record time, 30nm ahead of 2nd place, and on zero emissions alone. With the benchmark raised there are three more thrilling races to go this year namely, Les Sables d’Olonne – Horta (starting this Sunday), the classic Rolex Fastnet Race and then culminating with the infamous Transat Jacques Vabre.

“As a solo sailor competing offshore against the elements it’s reassuring to know you can rely on your gear to stay protected so you can stay focussed on the winning goal. The Energy Challenge principles are based on innovation and so working in-line with Henri Lloyd’s forward thinking approach means that out there I know I will be as comfortable as possible to defend against the harsh oceanic conditions.” Phil Sharp, Offshore Skipper and Technical Director of Phil Sharp Racing and the Energy Challenge.

Paul Strzelecki, Henri Lloyd Chairman commented: “Henri Lloyd is delighted to continue our support of Phil and his team, we have been inspired by his racing achievements to date as well as his commitment to sustainability. In addition, Phil’s input to the future development of our offshore range has introduced a new level on innovation and design, which will in turn benefit Henri Lloyd customers”. 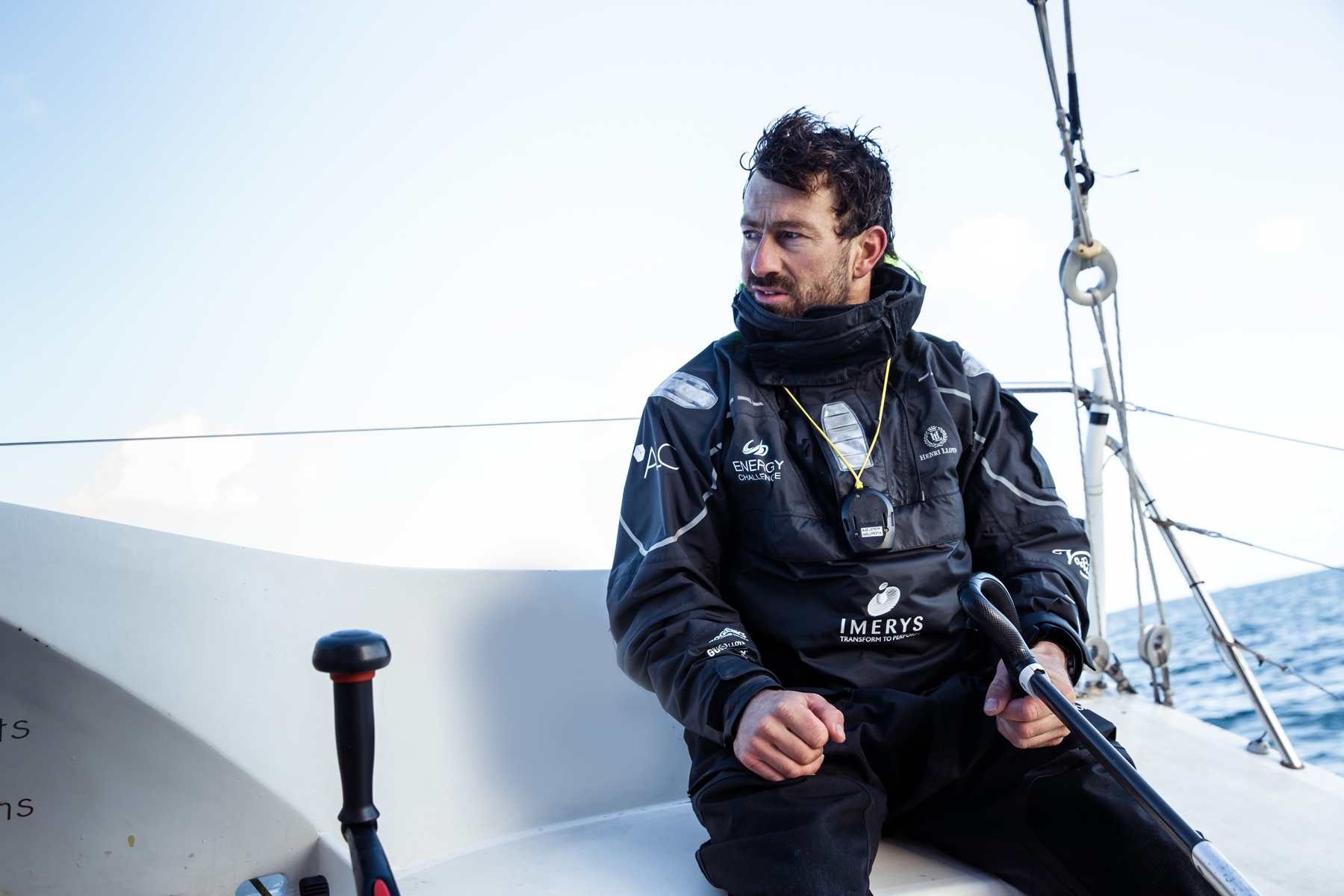