Phil Sharp leads the first solo race of the season 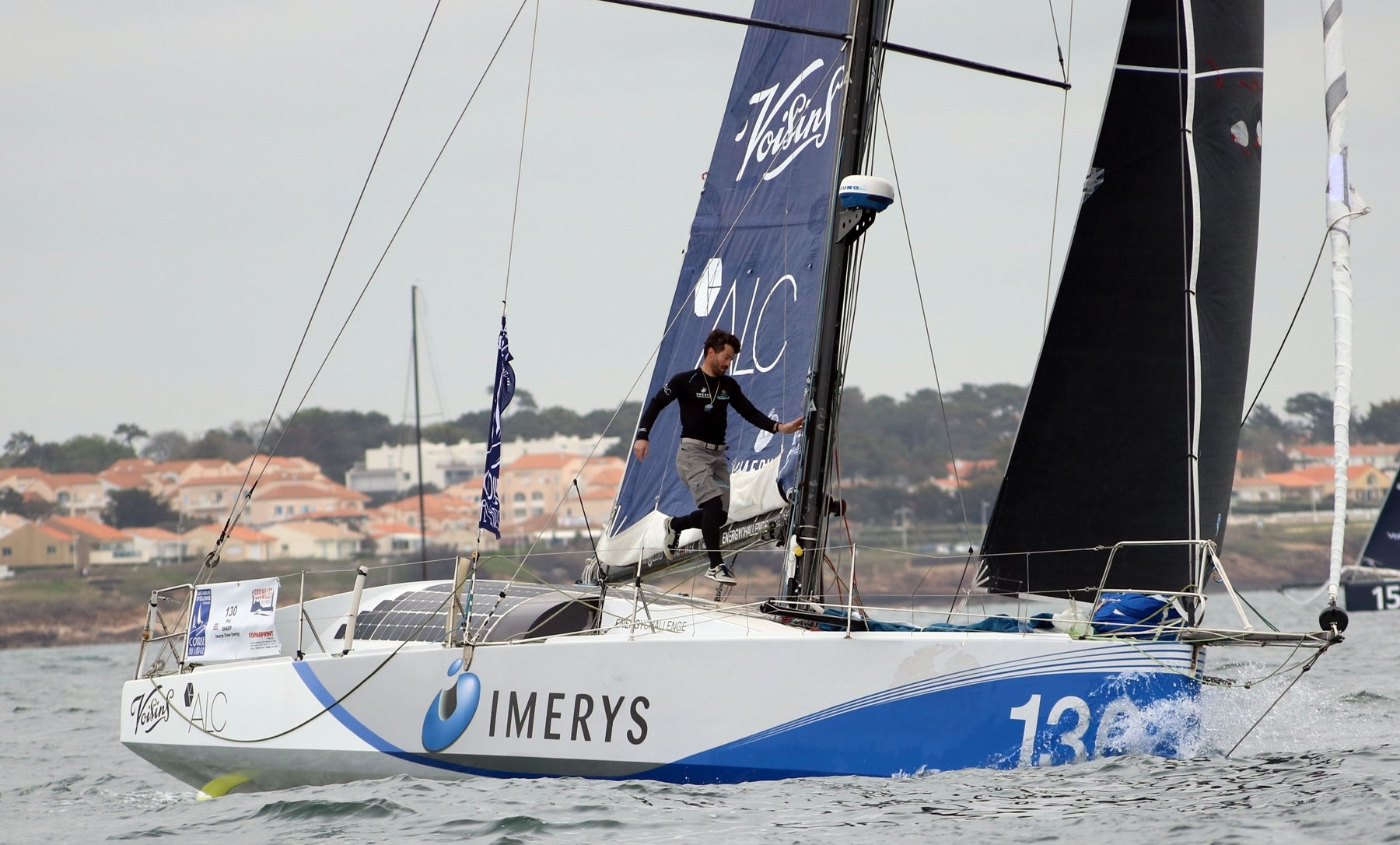 The first event of the year and one of the main solo preparation races ahead of November’s Route du Rhum transatlantic race, has set sail. Five months have passed since the last crewed race aboard Imerys Clean Energy, and 16 months since Phil Sharp’s last solo adventure – the notable nine hour World Speed Sailing Record and Guinness Record for the Channel, which broke the previous time by three hours at an average speed of 15.25 knots.

Phil Sharp, Skipper of Imerys Clean Energy comments: “I am itching to get out there and throw myself back into single-handed offshore racing. It’s been two years since my last solo race when I arrived at the Statue of Liberty in the Transat bakerly with a blown-out mainsail. Since then we have worked hard on updating the sail package, and tweaked the systems to better suit solo racing.

“Looking ahead to the Route du Rhum, this race is an important opportunity to test the solo configuration aboard the boat, and ideally to practise efficient and clean sail changes.”

Just yesterday the 14 solo skippers were provided with a race route that current weather forecasts show as a downwind ride to Gijon, before heading upwind north across the Bay of Biscay to Wolf Rock, with the final leg in downwind and reaching conditions. 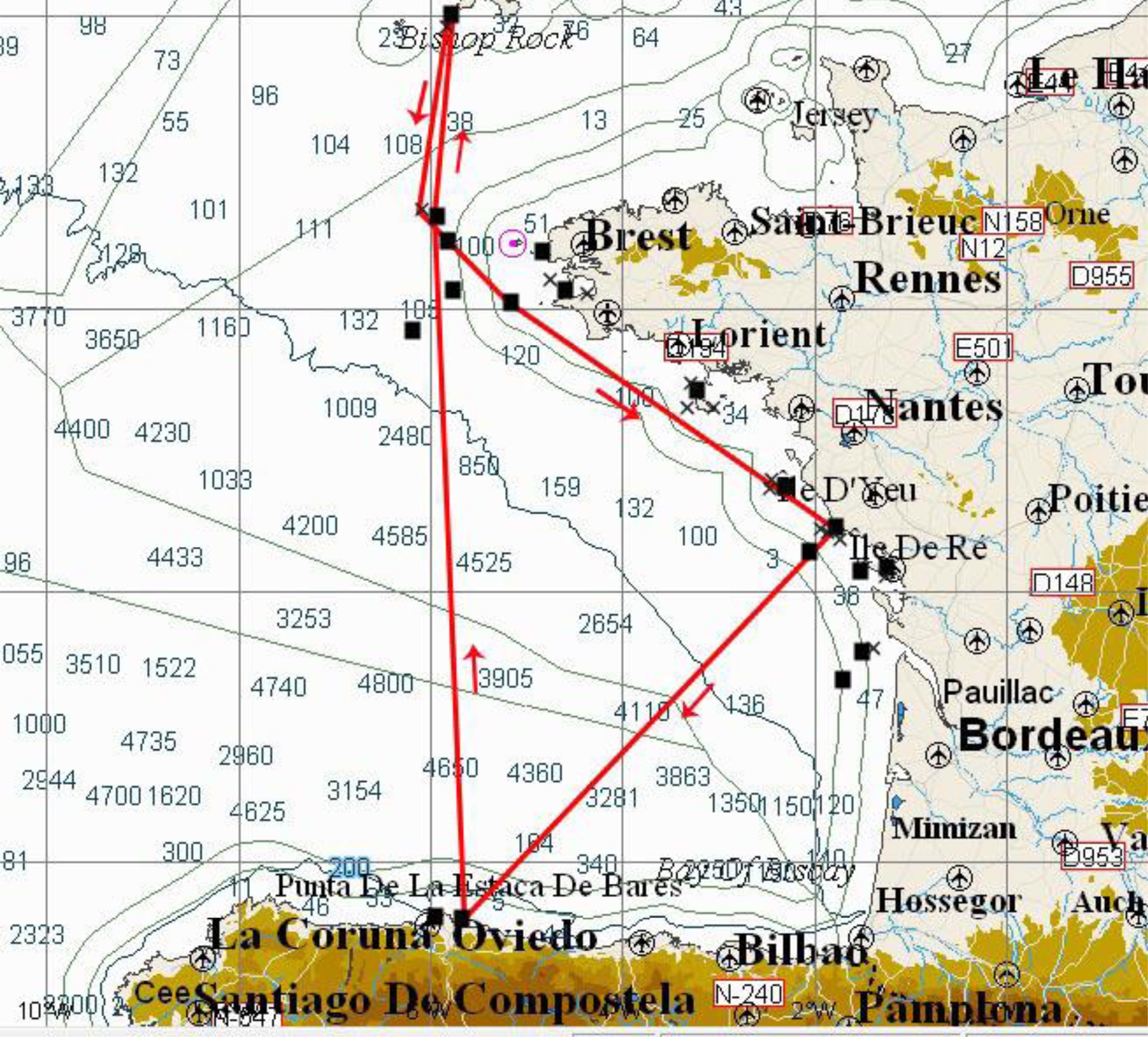 “At the moment the forecast is quite variable with predominantly light to medium winds, however, currently just west of Finisterre there is a storm forecast for Friday, which could definitely be a game changer if this develops in our direction.

“I think it’s going to be a good test to see how Imerys Clean Energy performs against the newer models in solo configuration, so it will be interesting to see how the race unfolds.” Phil continued.

Follow the race with position tracker updates every 30 minutes and frequent updates from Imerys Clean Energy skipper Phil Sharp on social media and on the official team website at www.philsharpracing.com. 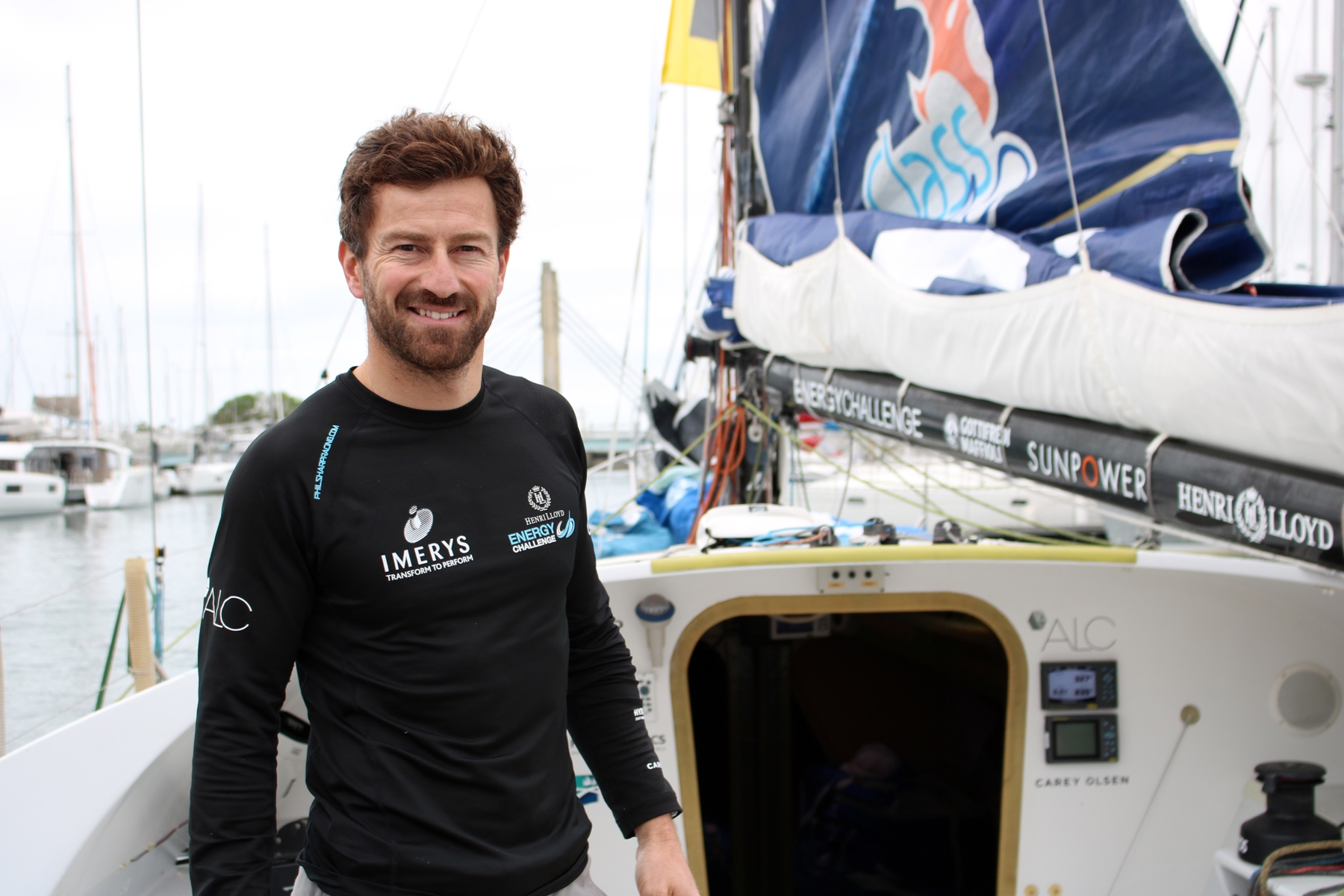