“Last night was relatively slow progress as I ran into some lighter winds which made for some tricky sailing in the Atlantic swell. Although I was just as fast as Veedol, Aina was a lot quicker, evidently with more wind to the east and so I have lost some miles on him. Additionally, I have gybed south so will lose further miles in the short time. Going south in general means better wind, but you are travelling further so it’s a tricky compromise…

“However, we still have over 1,000 miles to go, which will be around 1,500 miles once we have gybed downwind to Guadeloupe. There’re plenty of opportunities at stake still to try and reduce Veedols lead and fight our way to the front… let’s face it, he has been leading the race far too long!

“The sat comms malfunctioned again yesterday – for no particular reason, which meant that I had to enter the tunnel of problems and reset the system, not the most calming of places to be when sailing!

“Also just want to say a massive thanks for the fantastic support messages! They are driving me on! GO GO GO! – Phil” 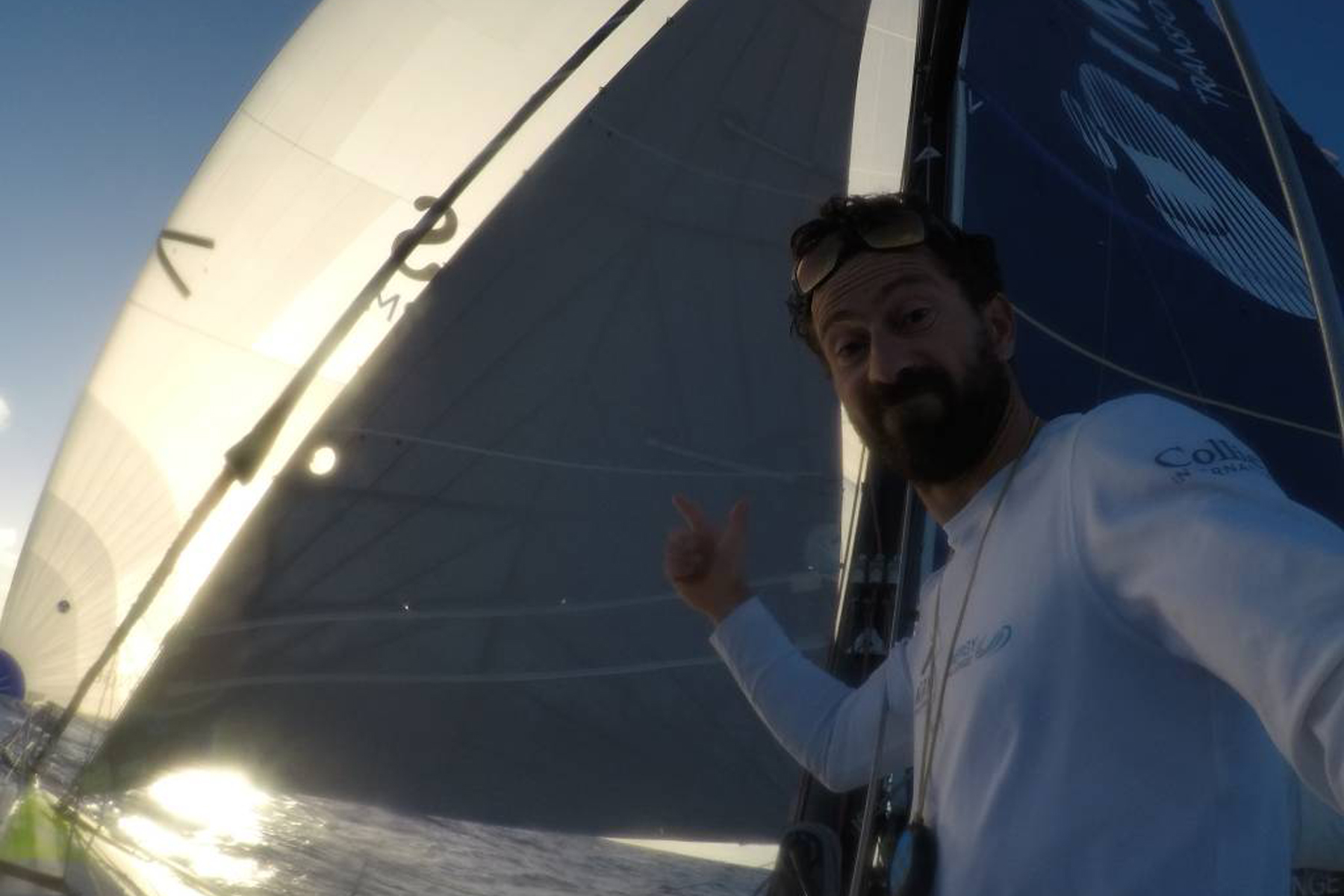 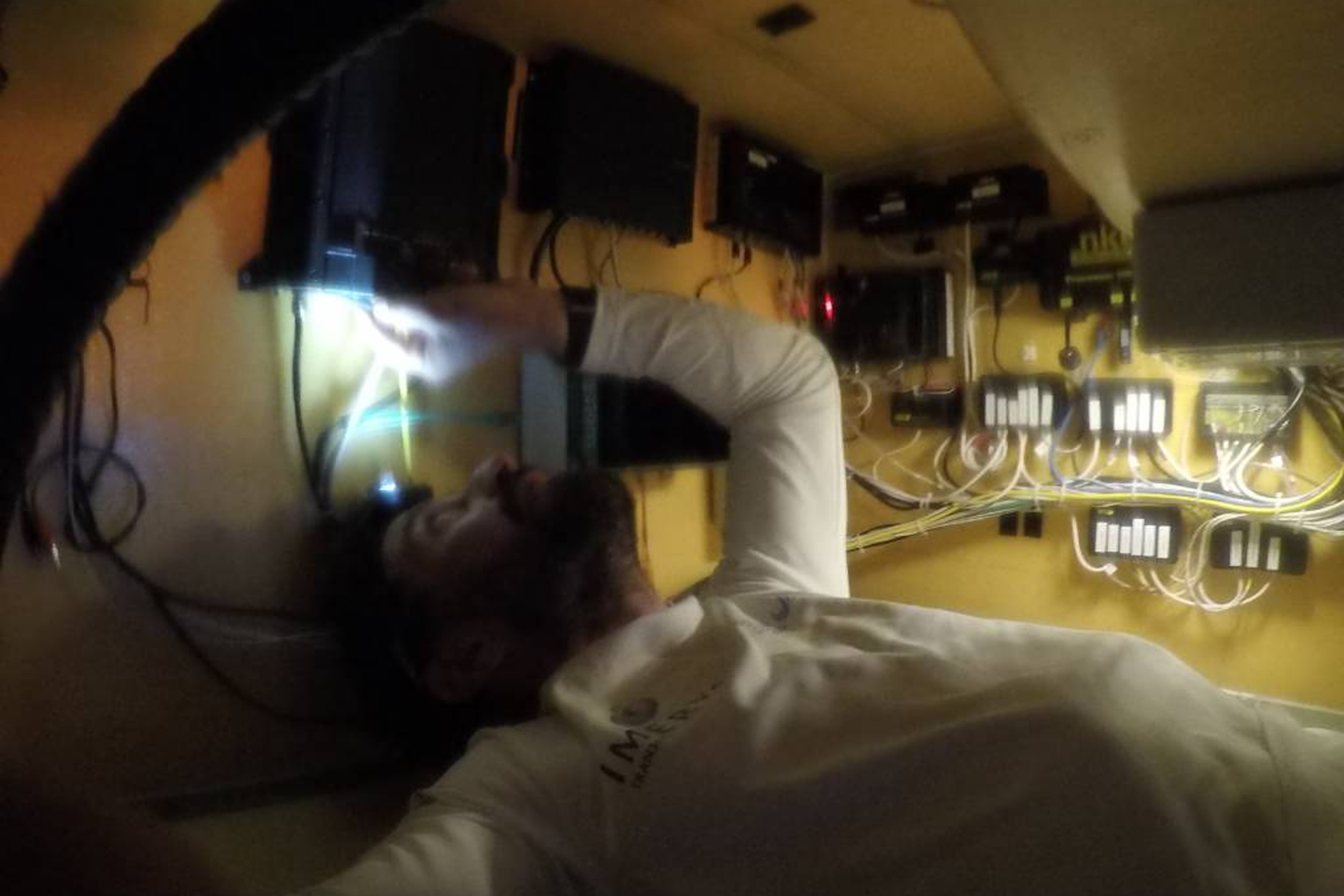 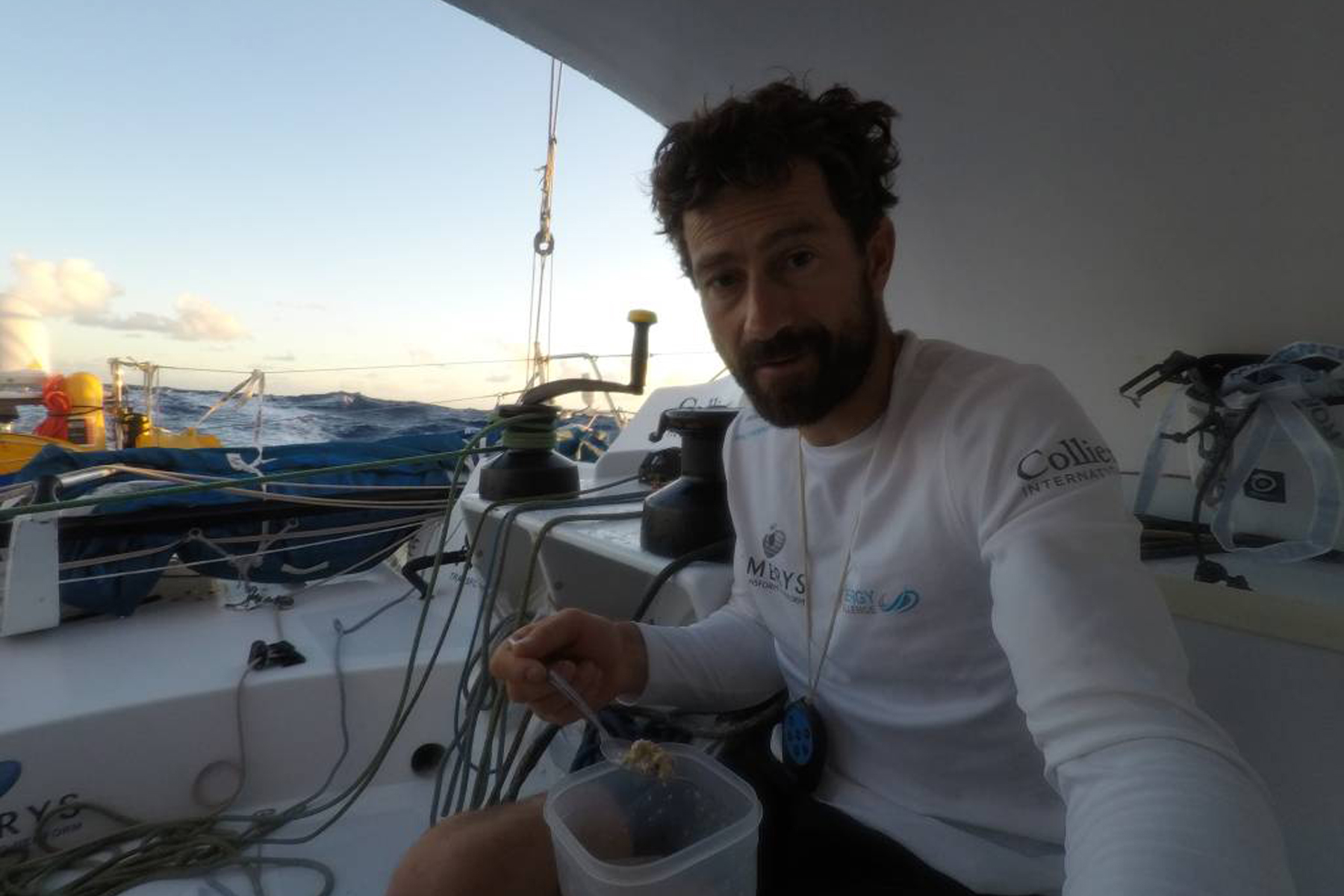