Securing a podium spot in each of the four championship races he contested, Phil utterly dominated what is an increasingly selective championship thanks to the arrival this year of new boats and new racers. The talent of the skipper is widely recognised, together with his temperament as a tenacious and resolute fighter, which has earned him the amicable nickname of the “Bulldog” amongst competitors.

The final of the Route du Rhum – Destination Guadeloupe for the Class40 was a true reflection of the fiercely contested season of 2018. Indeed, no fewer than fifteen or so solo sailors, aboard latest generation or fully-honed 40-foot monohulls were in contention for victory on 4 November 2018.

Phil, aboard his Mach2 No.130 Imerys Clean Energy built in 2013, did more than simply stand up to the very latest generation boats. In fact, thanks to his extraordinary tenacity, he was able to keep pace with boats renowned for being more powerful. He asserted himself in the first championship event of the year, dominating his main rivals, Louis Duc (Carac) and Aymeric Chappellier (Aïna Enfance et Avenir) during a particularly intense and hotly-disputed Normandy Channel Race, which saw him and co-skipper Julien Pulvé take victory. He finished 2nd in the Drheam Cup-Destination Cotentin, and 1st in the Sevenstar Round Britain and Ireland race setting a new world record, hammering the point home and posting his ambitions with real authority. Joined by his ever faithful teammates, Pablo Santurdé, Julien Pulvé and Sam Matson, the team broke the previous event record by some 15 hours.

And yet, the Route du Rhum-Destination Guadeloupe remained his primary objective for the season. Winner in 2006, Phil knew that he’d be up against very different opposition racing an older generation boat. In the shadow of Yoann Richomme’s formidable Lift 40, Phil Sharp became embroiled in a fight with the newer generation Mach3 Aïna Enfance et Avenir in which he alone knows the secret to his great energy, desire and perseverance. Like a number of his rivals, he overcame his share of damage, but instead was able to pull off a fabulous podium place, less than two hours behind Aymeric Chappellier.

Following his success in 2017, this victory in the 2018 championship comes as a great source of satisfaction for the skipper of Imerys Clean Energy: “Winning the Championship for a second consecutive year has shown that above all we have been consistent, finishing every event over the last two years on the podium, with a previous generation boat. Achieving this success is down to a lot of hard work on and off the water from all the team, both technically and commercially.”

The Energy Challenge has gone beyond race results and fulfilled its objective of demonstrating accessible clean-technologies to aid the transition to clean marine power. Imerys Clean Energy features a suite of high efficiency renewable energies, including low weight solar photovoltaic, a hydrogenerator and the recent addition of biodiesel which is produced with the help of Imerys filtration technologies.  This B100 biodiesel acts as a direct renewable replacement to conventional fossil diesel and enabled Imerys Clean Energy to be the only boat in the Route du Rhum without fossil fuel aboard.

“We really hope that these practical renewable energy solutions can help set an example for the marine industry to follow in order to reduce air pollution on our oceans. Not many people realise that the shipping industry is the dirtiest of transport sectors and it is a part of our mission to accelerate development, and demonstrate vital clean-tech.  This is very much part of our longer term objectives and our Class40 campaign has provided an exciting platform to build from.

“We would not have been able to achieve our performance and environmental results without the invaluable support of our dedicated partners. I hope they recognise the crucial role they have played, and can share in our successes by being proud of what they have helped the Energy Challenge achieve to date.” Continued Phil. 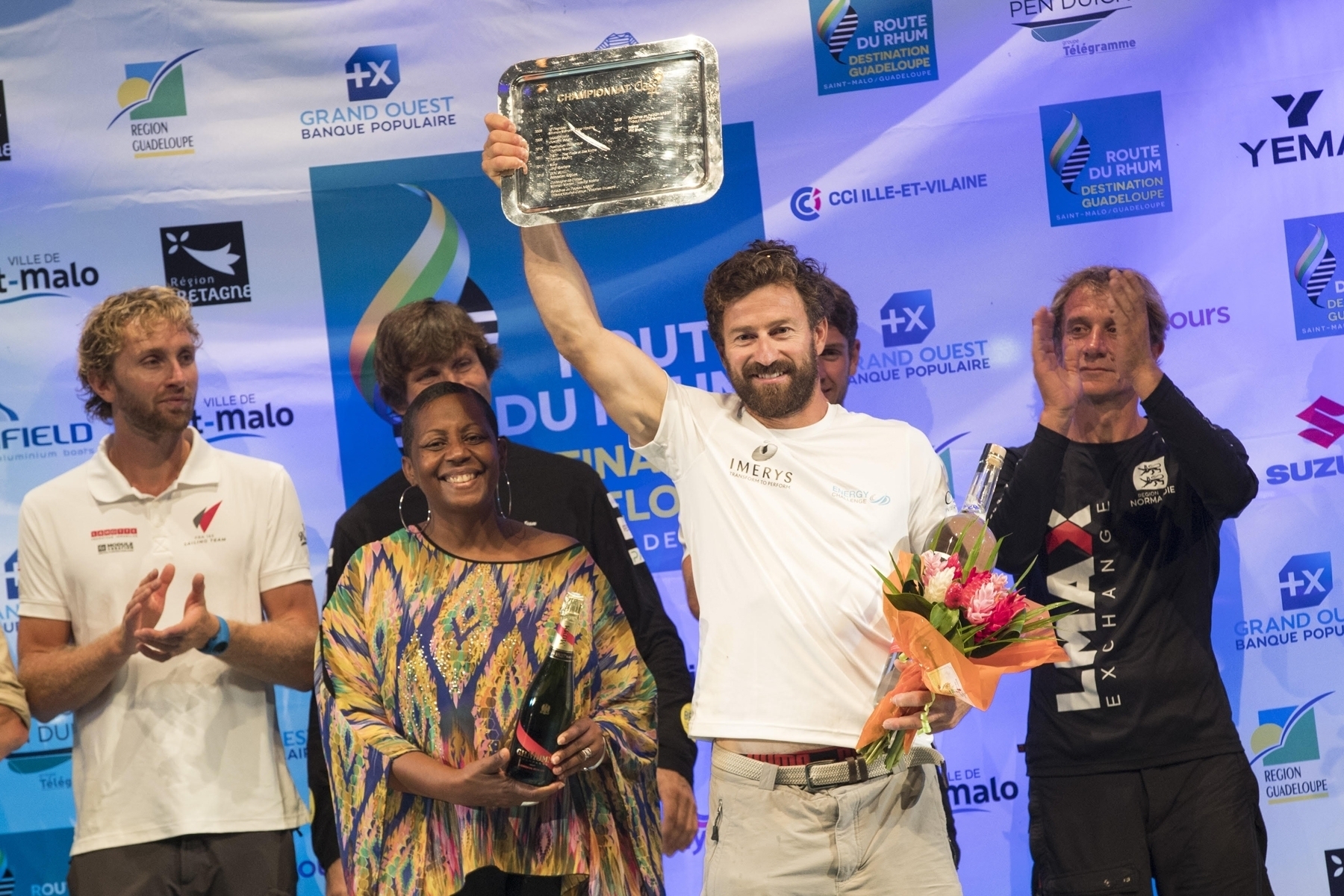 This is The Class40 championship is points ranking, which rewards the teams on the Class40 circuit at the end of the season. The Class40 schedule comprises transatlantic races and shorter sprints or coastal courses. This schedule is drawn up each year by the Executive Committee and can be viewed on the website www.class40.com. 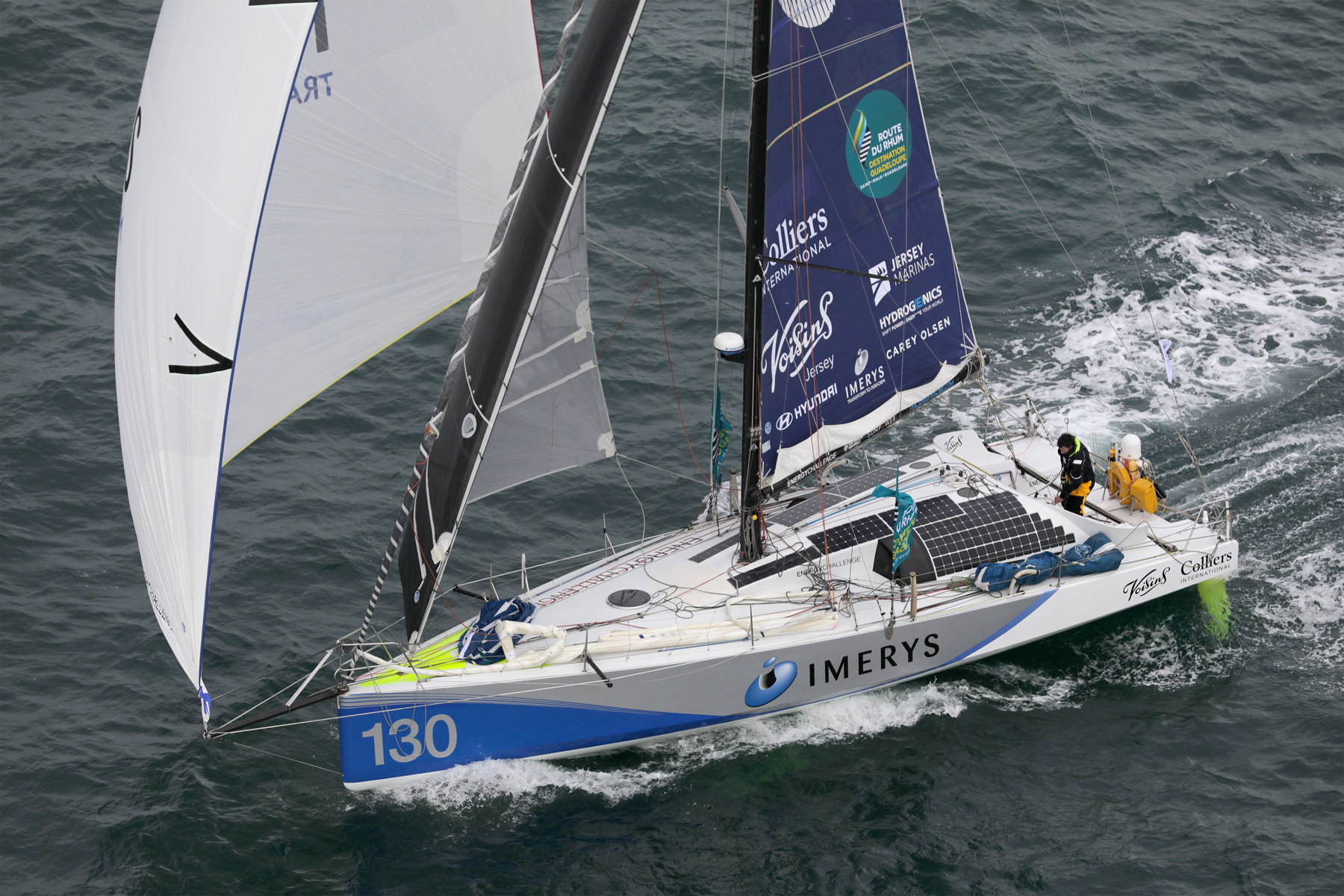 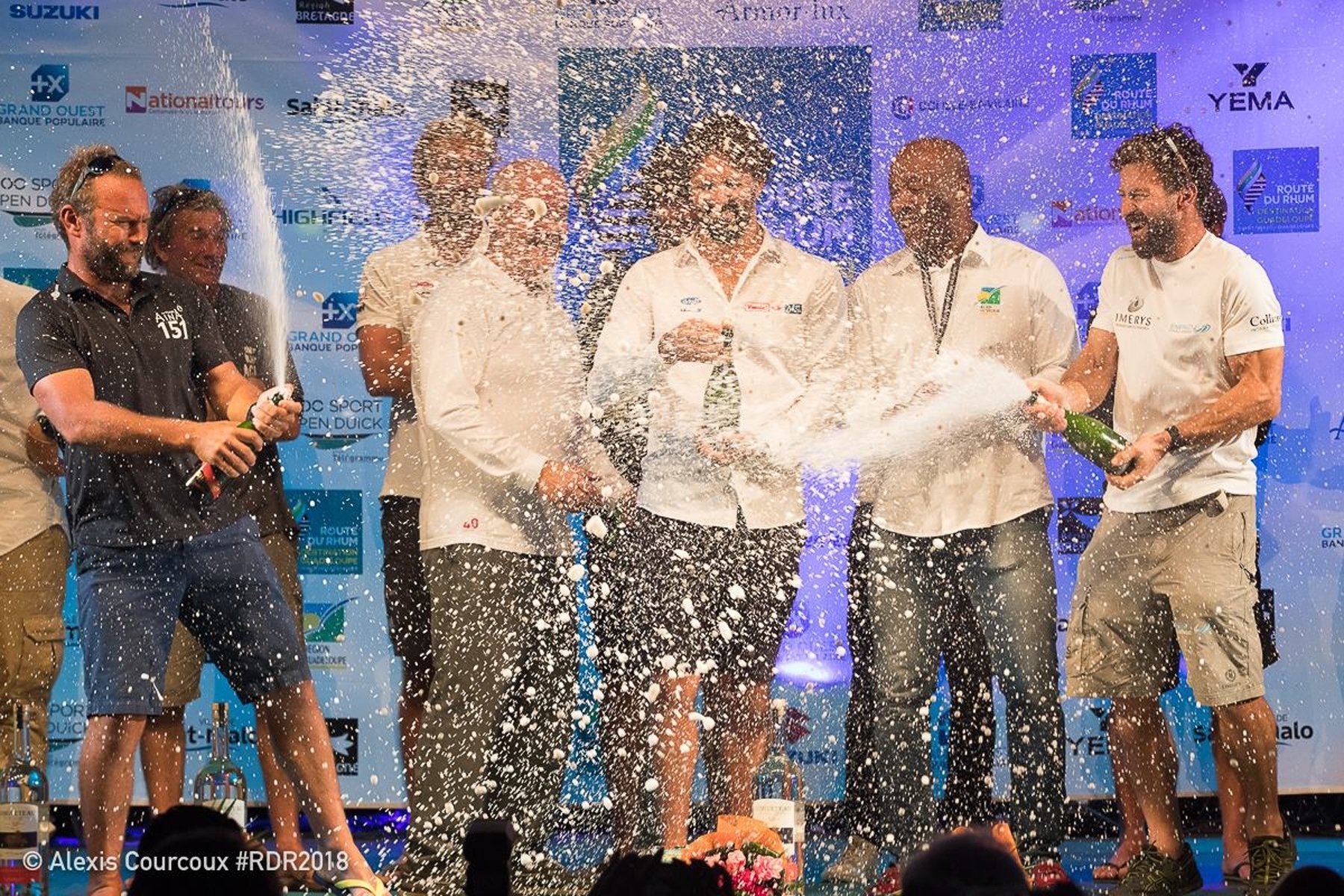