2nd in the Rolex Fastnet Race

Since race start on Sunday morning the Class 40 fleet have been faced with varied conditions across a wide spectrum. The demanding upwind conditions endured for the long and tedious journey up to Fastnet Rock made for an exhausting few days with teams unable to sleep from the uncomfortable sea and the pressure of close competition. Phil Sharp comments:

“The race was very intense as we were pretty much going upwind the whole way to Fastnet Rock, and we virtually covered twice the distance from zig zagging our way up. It was like a never ending day, the conditions were too uncomfortable to sleep and the close competition meant that we couldn’t relax until we had rounded the Rock and could finally hoist the spinnaker for some fast sailing.

“Going upwind for this long meant that the race was very tactical as it wasn’t as simple as going from A to B, and I spent most of the race working on strategy. As the weather forecasts were incredibly unreliable this was very tiring indeed…

After a long upwind slog to round the iconic Fastnet Rock the teams were granted a well-deserved burst of fast sailing, typical of this classic race, Phil continues:

“The wild sprint back from Fastnet Rock last night was a really liberating experience. We were able to take the lead back and had a fantastic night sailing at 16 knots in full moon light. It was incredible to be sailing at last with the elements rather than battling against them…

“We had V&B breathing down our necks for a lot of the course, which pushed us right to the Isles of Scilly when unfortunately for us they were able to speed past. It was here this morning, where we had a very strange incident as we approached the Scilly TSS exclusion zone. Sailing under spinnaker the boat suddenly lurched to a stop and the object holding us, perhaps a huge mooring rope, began to drag us towards the no go zone… We rapidly took down the spinnaker, and then became free. This then happened again just five minutes later and soon we were surrounded by both Campagne de France and also V&B, who soon shot off into the distance!

“The team was great, spirits were always high and everyone was proactive, so we were able to get into a nice rhythm right from the start.

“It was brilliant to be part of such a great race, every Rolex Fastnet is a unique experience. It really is an incredible experience that tends to mix pleasure with pain. The conditions make strategy and tactics quite challenging and there is usually a fast ride back from the Rock, which is why I love this race. Work hard play hard!”

What’s next: as leader of the Class 40 Championship aboard Imerys Phil and crew Pablo are on countdown for this year’s big ocean race, the double-handed Transat Jacques Vabre starting on 05th November from Le Harve, France to Salvador, Brazil. 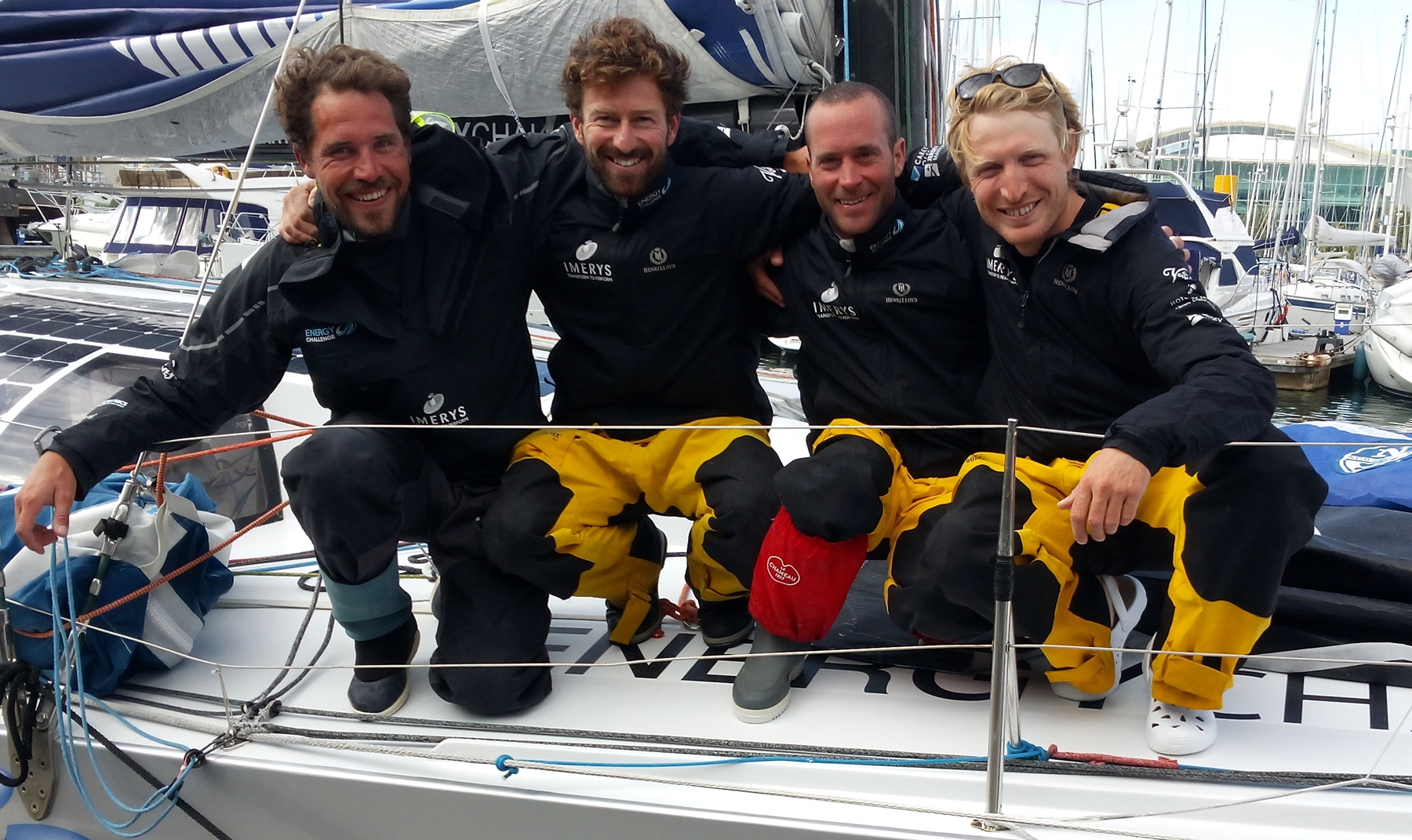 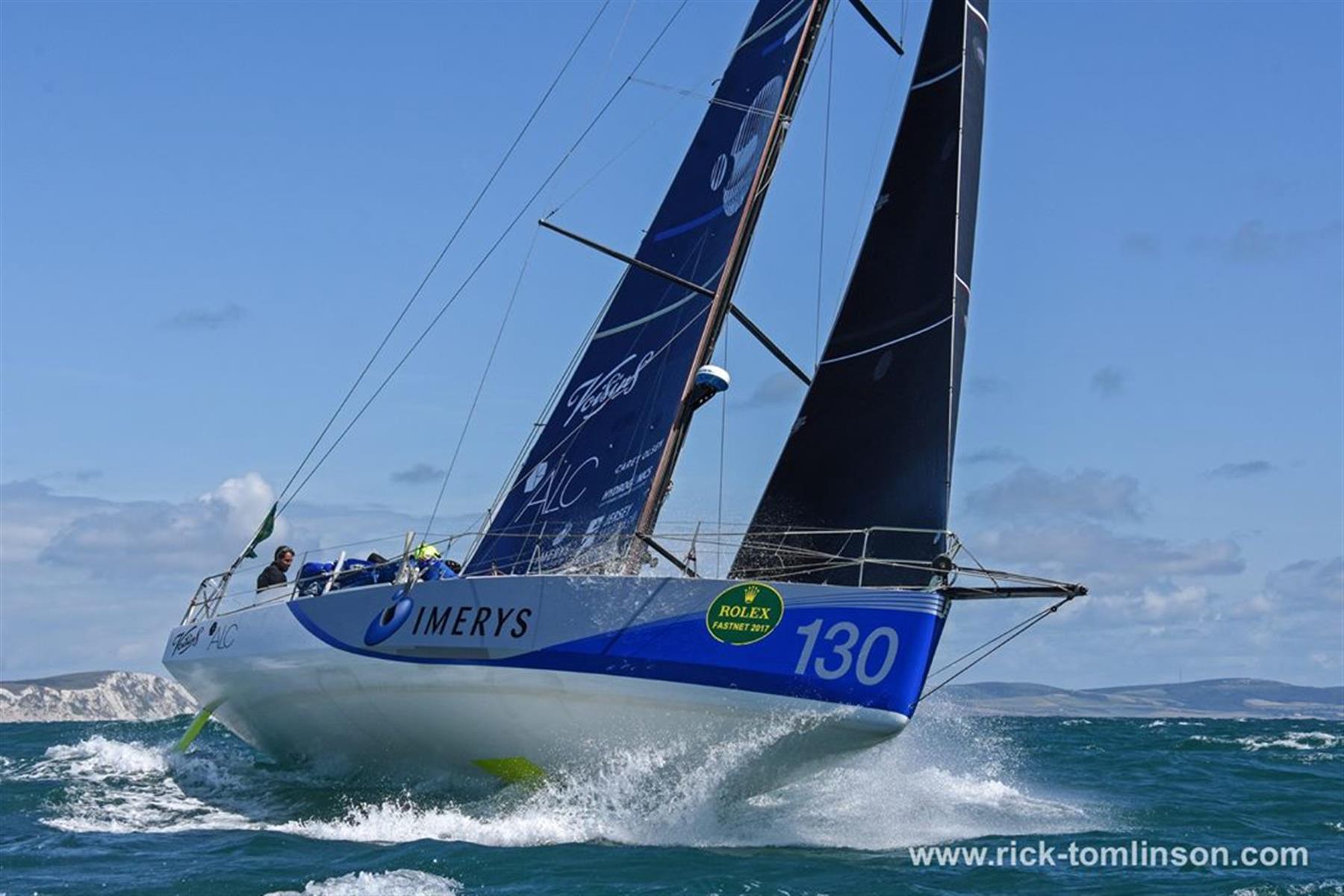