Hat-Trick Victory in the Sevenstar Round Britain and Ireland race

At 16:14 local time today Phil and crew crossed the finish line of the Sevenstar Round Britain and Ireland race 39 nautical miles ahead of second place Class40 Concise.

Along with achieving line honours as the fastest boat across the entire race fleet, the team have set a new 40 foot World Record (subject to ratification). The record time to break was set in 2014 by Roderick Knowles and crew aboard GBR Class40 Swish at 8 days, 19 hours, and 6 minutes.

At no easy feat, few attempt to race around Great Britain and Ireland due to its very hostile and tactical nature. Of the 28 boats that started the race last Sunday, 10 have since retired due to damage aboard from such challenging conditions. Phil comments on his experience:

“We’re really happy with this result as the Sevenstar Round Britain and Ireland race is undoubtedly the toughest offshore race this side of the Atlantic. Breaking the record is a serious bonus and I am really chuffed to place this alongside my 9 hour Channel World Record sprint!

“This year we saw real extremes of challenging weather conditions, from heavy downwind to light upwind sailing, and although in our Class we had other competitive boats that pushed us, it turned out to be very much a race of attrition…

“It’s very normal to have problems in heavy weaver and the real issue is how you overcome them. Our biggest setback was losing our most valuable spinnaker just north of Ireland when approaching a cold front. The wind increased very quickly and sent the bow straight into a wave, ripping the spinnaker in two. Then, late Friday our wind instruments went down, in fact, the spare set was left hanging on a wire from the top of the mast!”

Finishing the Sevenstar Round Britain and Ireland race is about survival of the fittest and to be fit relies on both preparation and the crew. The endurance, tenacity and determination shown by the team throughout the entirety of this race explains how they crossed the finish line in first place.

“As a team we stayed positive even through major setbacks. This helped us overcome problems and retain our strength battling for the lead. This drive enabled us to keep our lead at Muckle Flugga, and it was this advantage that became pivotal for the remainder of the race.” Continued Phil.

“It has been a fantastic experience to join Imerys Clean Energy again after my time with Phil in the Transat Jacques Vabre. I really enjoy fully crewed sailing in particular as it means you can push the boat harder and extract its maximum potential. The satisfaction from completing and winning such a tough race is incredible.” Commented Pablo Santurde, crew aboard Imerys Clean Energy.

“A massive thanks to Julien, Pablo and Sam for their resilience and for staying focused from beginning to end – I don’t think I could have chosen a better team – winning was always the only option and importantly we had a lot of laughs…” Commented Phil.

As the final race ahead of November’s grand slam the solo Route du Rhum from St Malo to Guadeloupe, Phil will be spending the next few months working on performance from valuable lessons learnt in this Sevenstar Round Britain and Ireland race. 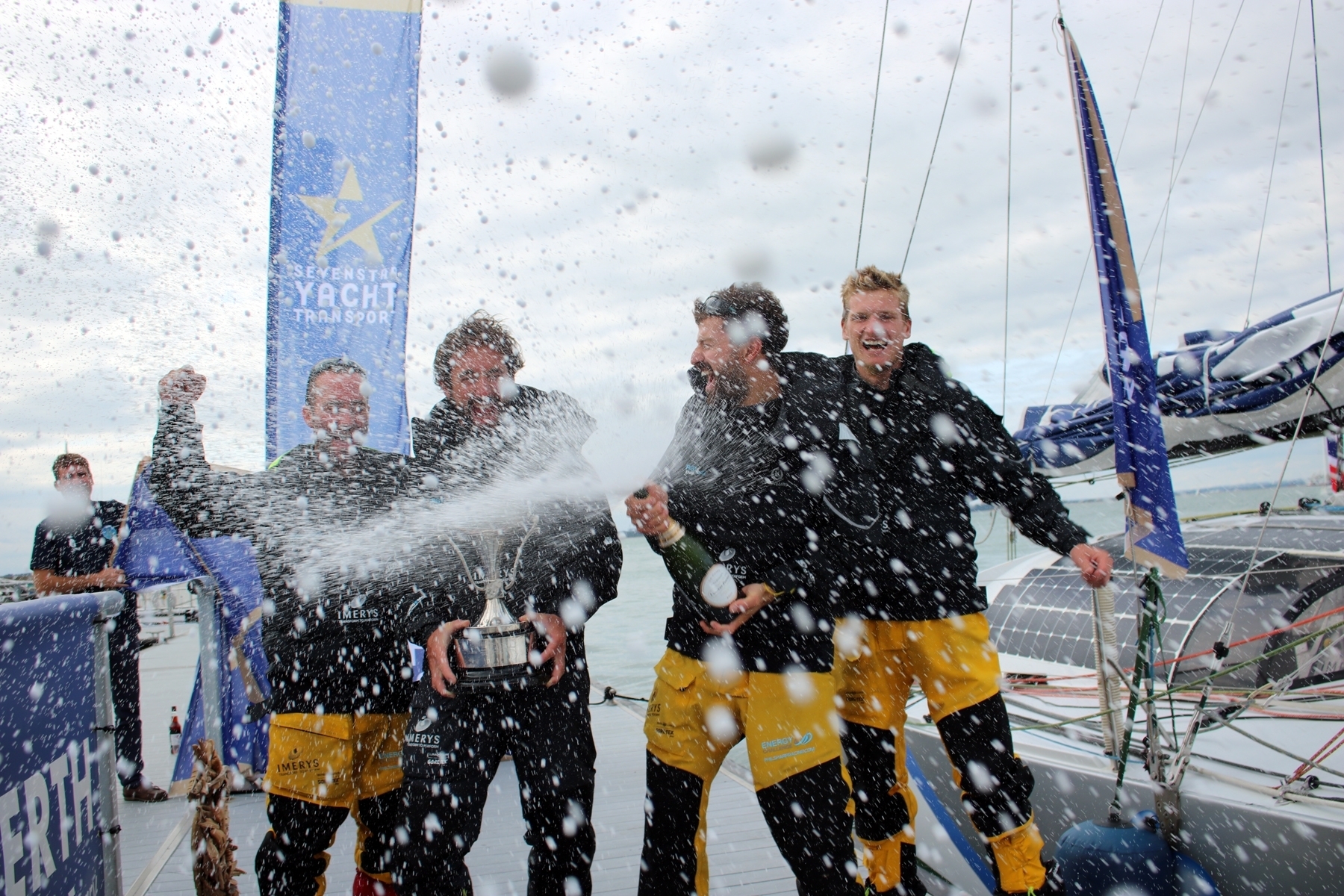 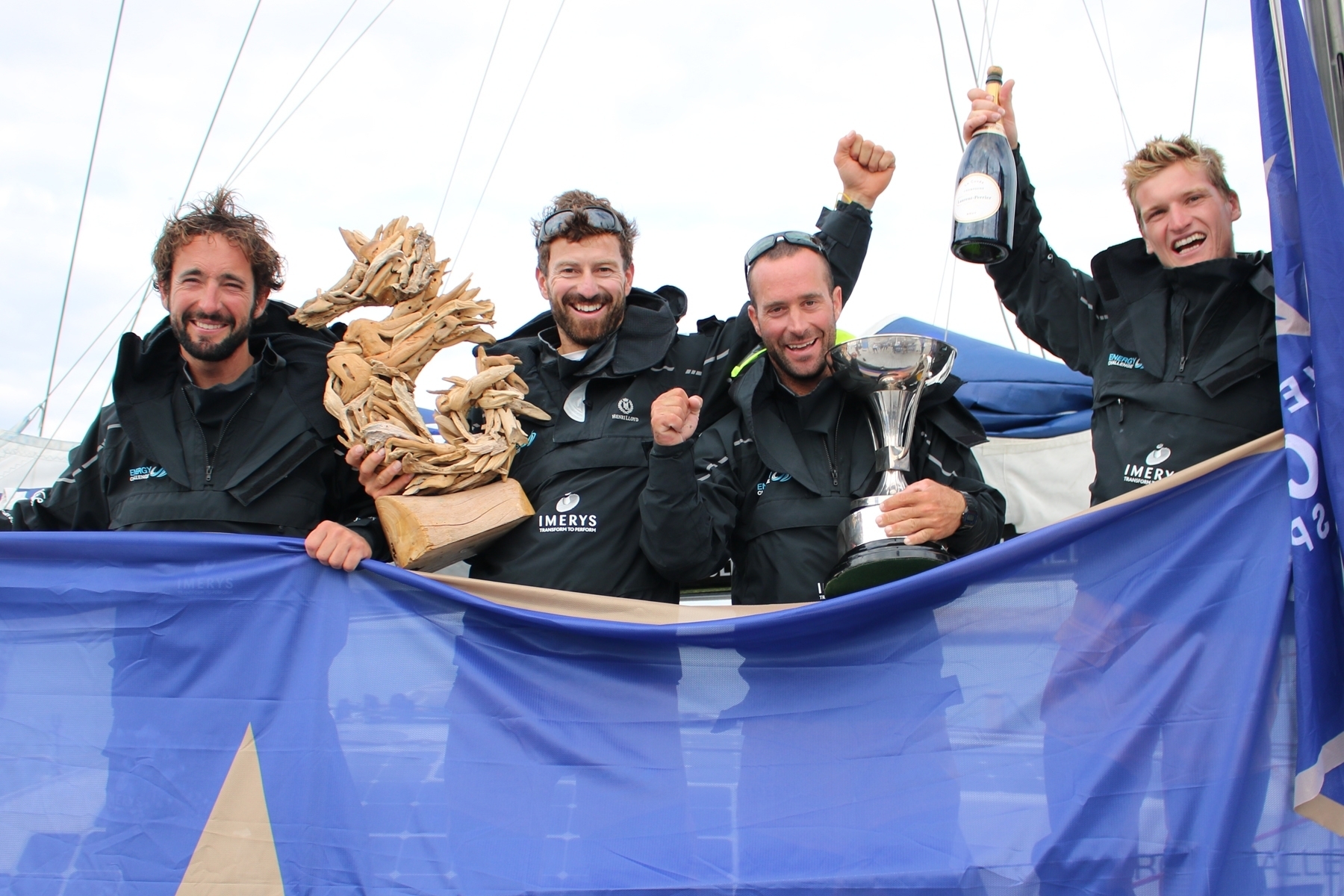 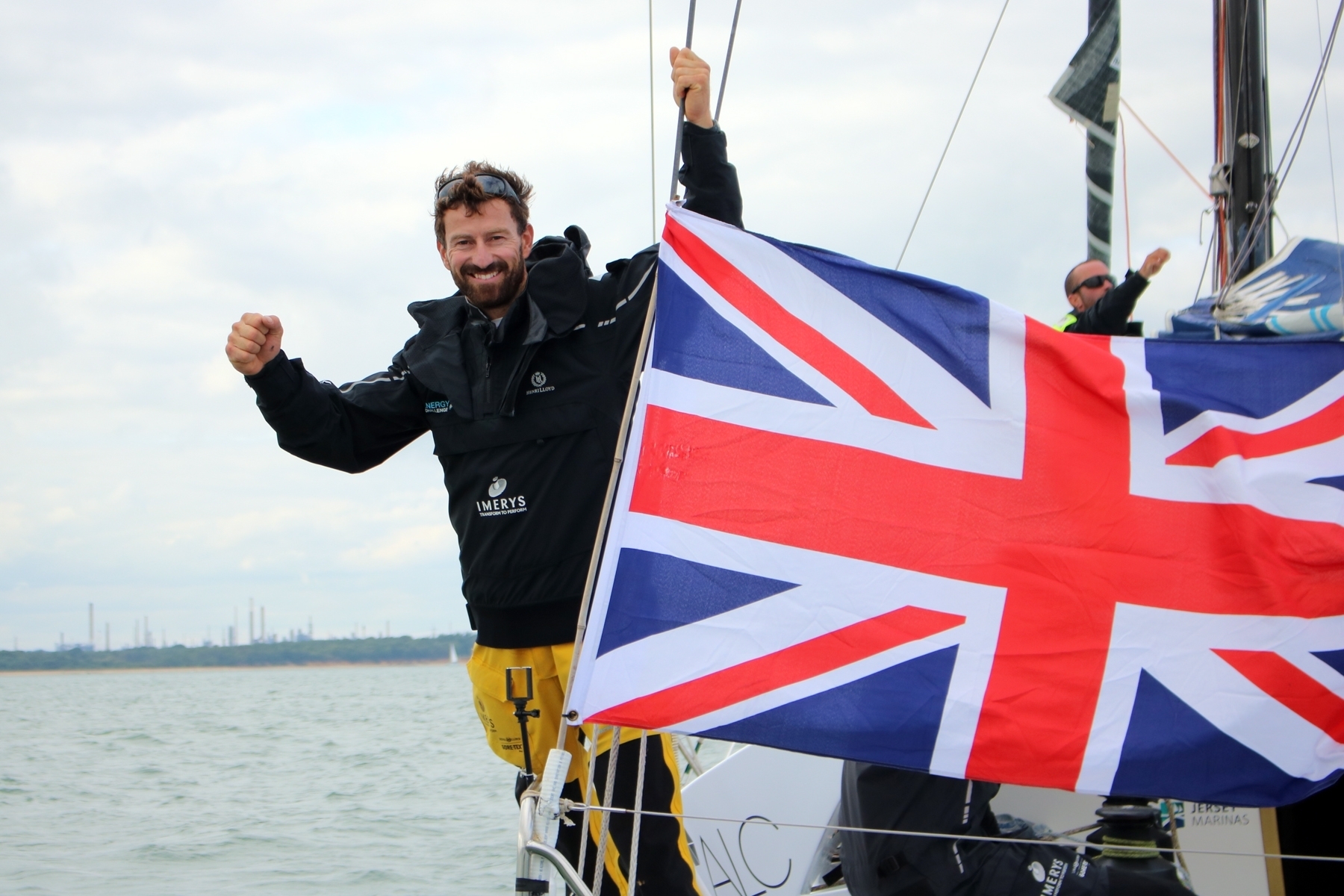 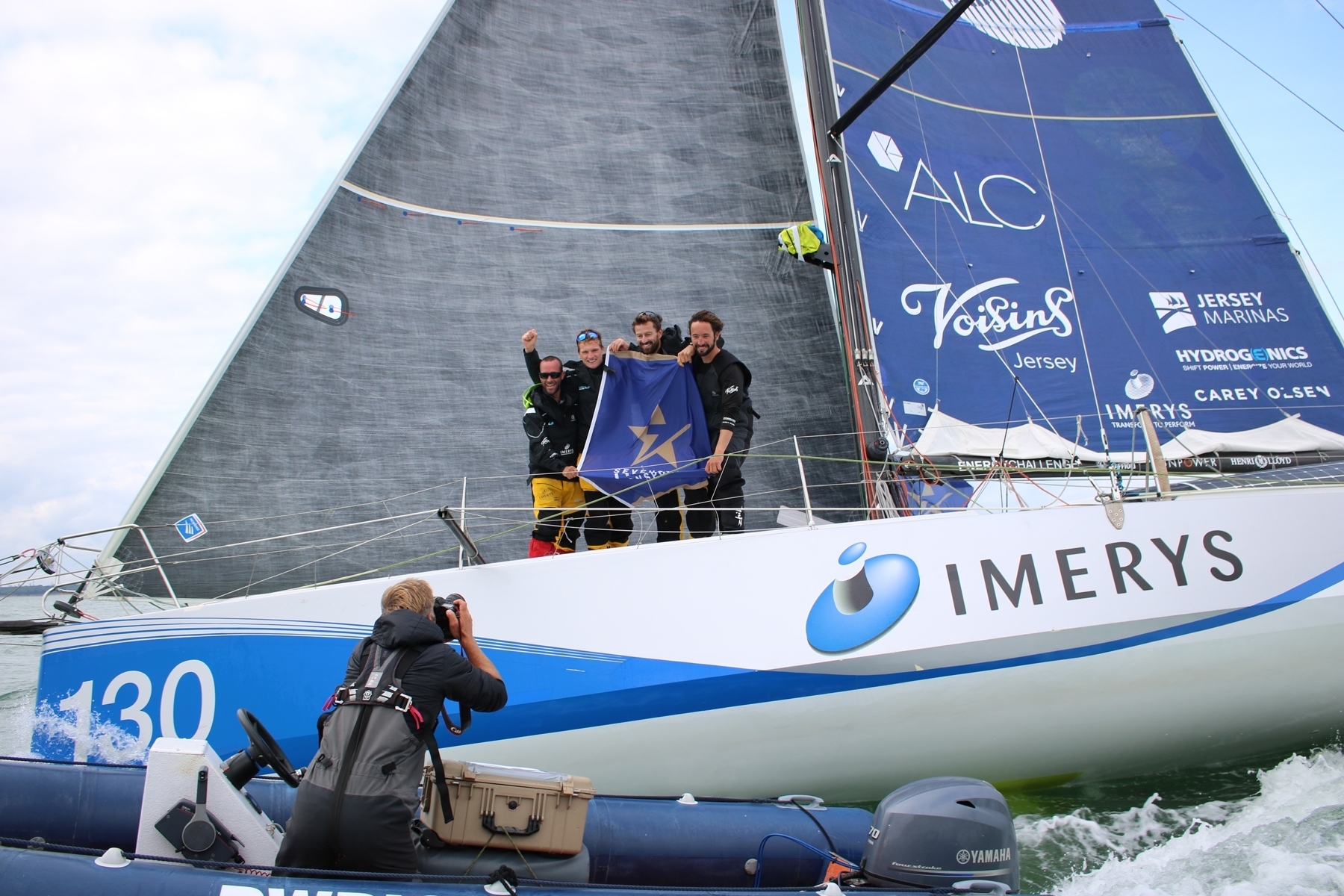