“It was a very difficult evening and first half of the night… There were lots of vicious squalls around so I’d be sailing along in a 20-25kt breeze and then get hit by 40kts. One squall even touched 50kts. It has been virtually impossible to sleep as the wind is always changing so you need to be on deck to re-trim and control the boat each time a squall hits.

“I’ve been racing as hard as possible in these windy reaching conditions, especially to stay with the newer boats, which are literally going up to 2kts faster at times in these conditions. I have just checked the positions and pleased to be in 2nd now, but I can’t believe how quick the Lombard Lift ‘Veedol’ is, eating 10 miles out of me last night, even faster than the Mach 3 ‘Aina’. It is however, ideal strong reaching conditions for both of these new boats and I’ll have to play catch up from Monday, when hopefully they’ll be less reaching!

“Last night I was hit by a big wave so hard that the force of the water picked one of my sails up and threw it right across to the other side of the boat. I had clipped the bag on, but it tore the attachment points clean off. Miraculously the mainsheet stopped it from being washed over the side.

“Everything is super wet on board. Most of my clothes and all my mid-layers are wet now, and so I have to wear just a base layer and keep moving the whole time to stop from getting cold.

“So when will these mad conditions stop?!  Well unfortunately not until Sunday or even Monday, when it starts to at least blow up our derriere, rather than against us. We have another new low pressure coming in tonight, and it will get very windy. I will probably have to use the storm jib again.

“So that’s life on board, big thanks to all the support/motivational messages so far – It is really great to get these when out alone in a very hostile North Atlantic. There is light at the end of the tunnel!

“Also thanks Pablo for the surprise Spanish cakes – the treat of yesterday’s food bag, if I close my eyes I am in Santander – Phil” 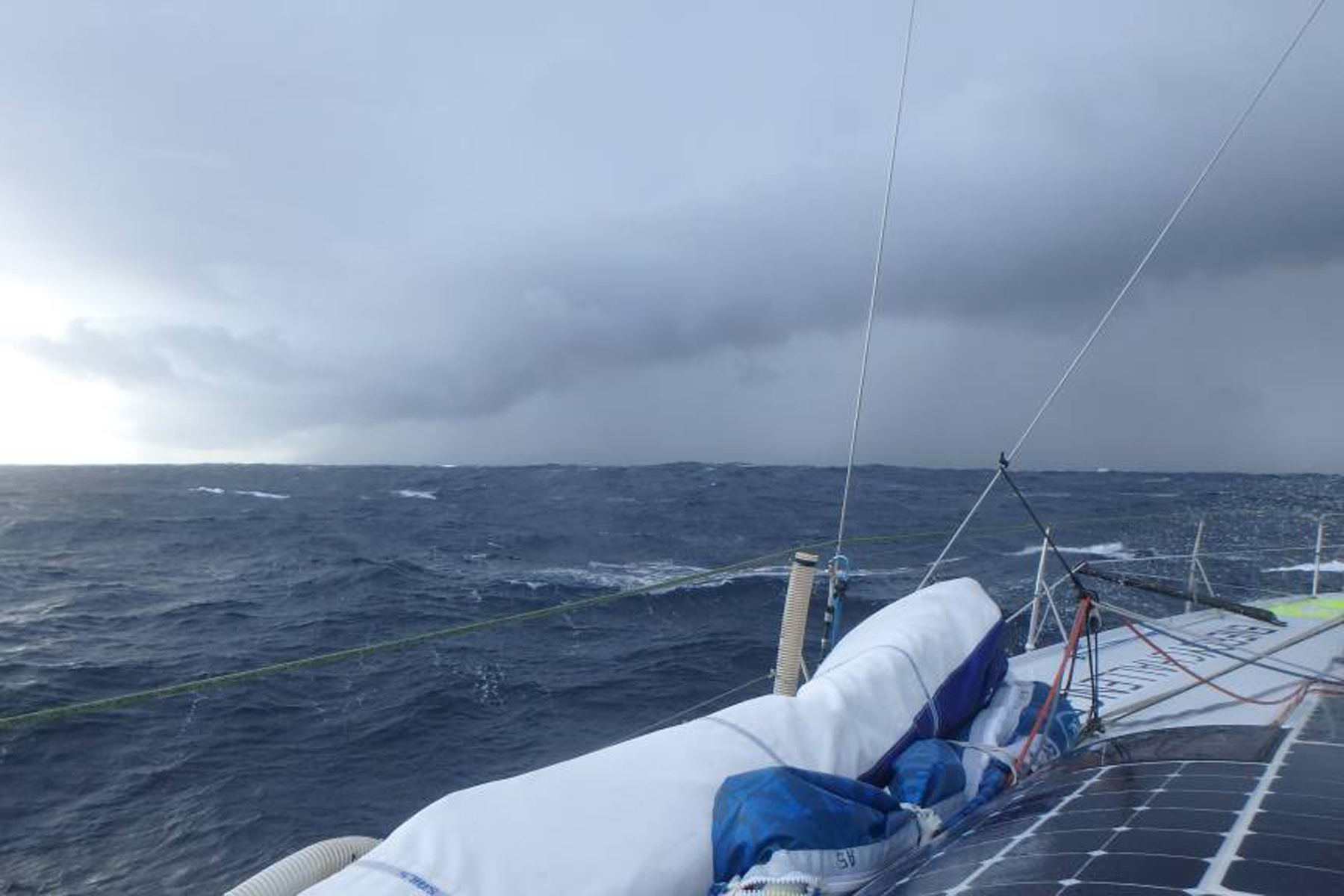 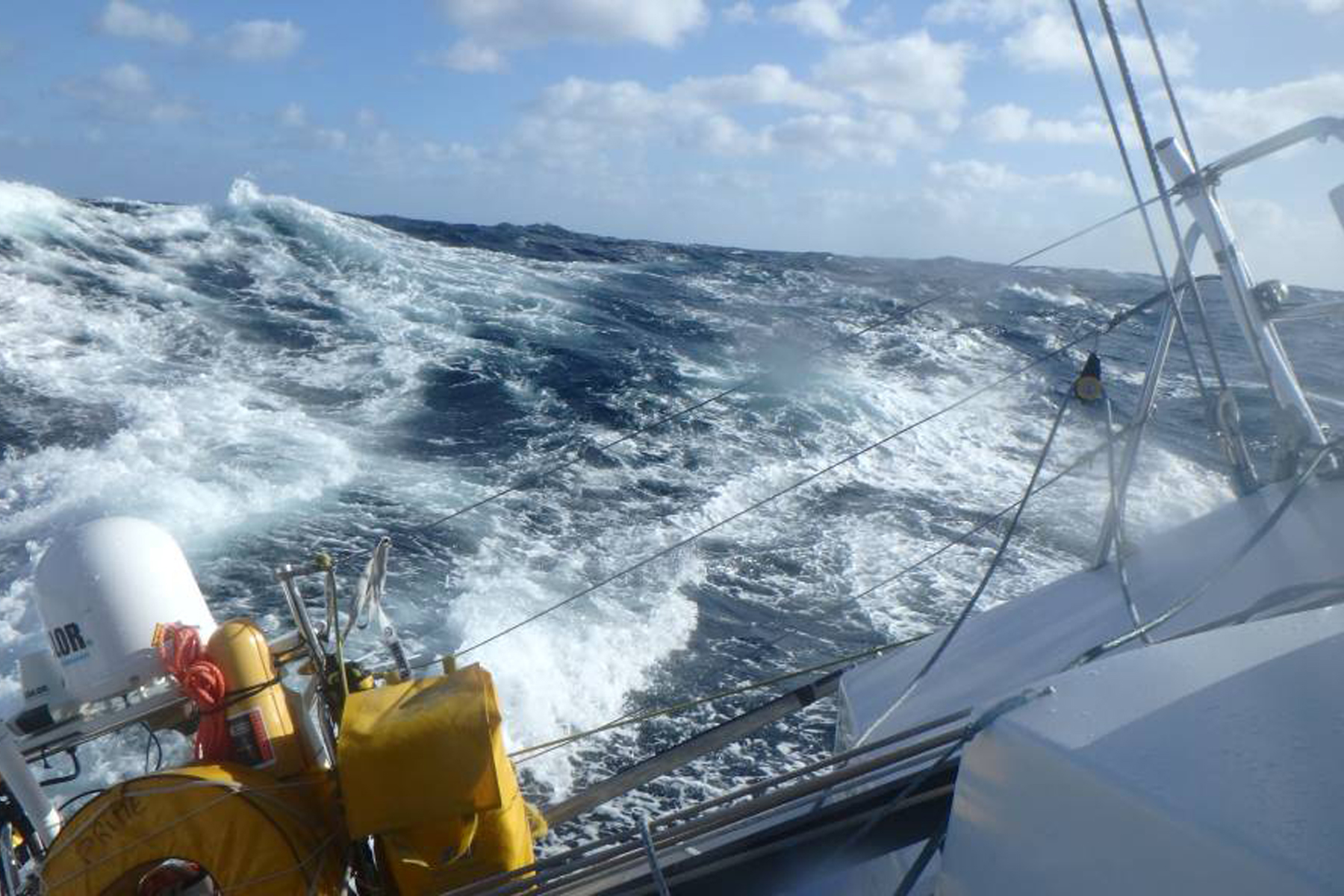 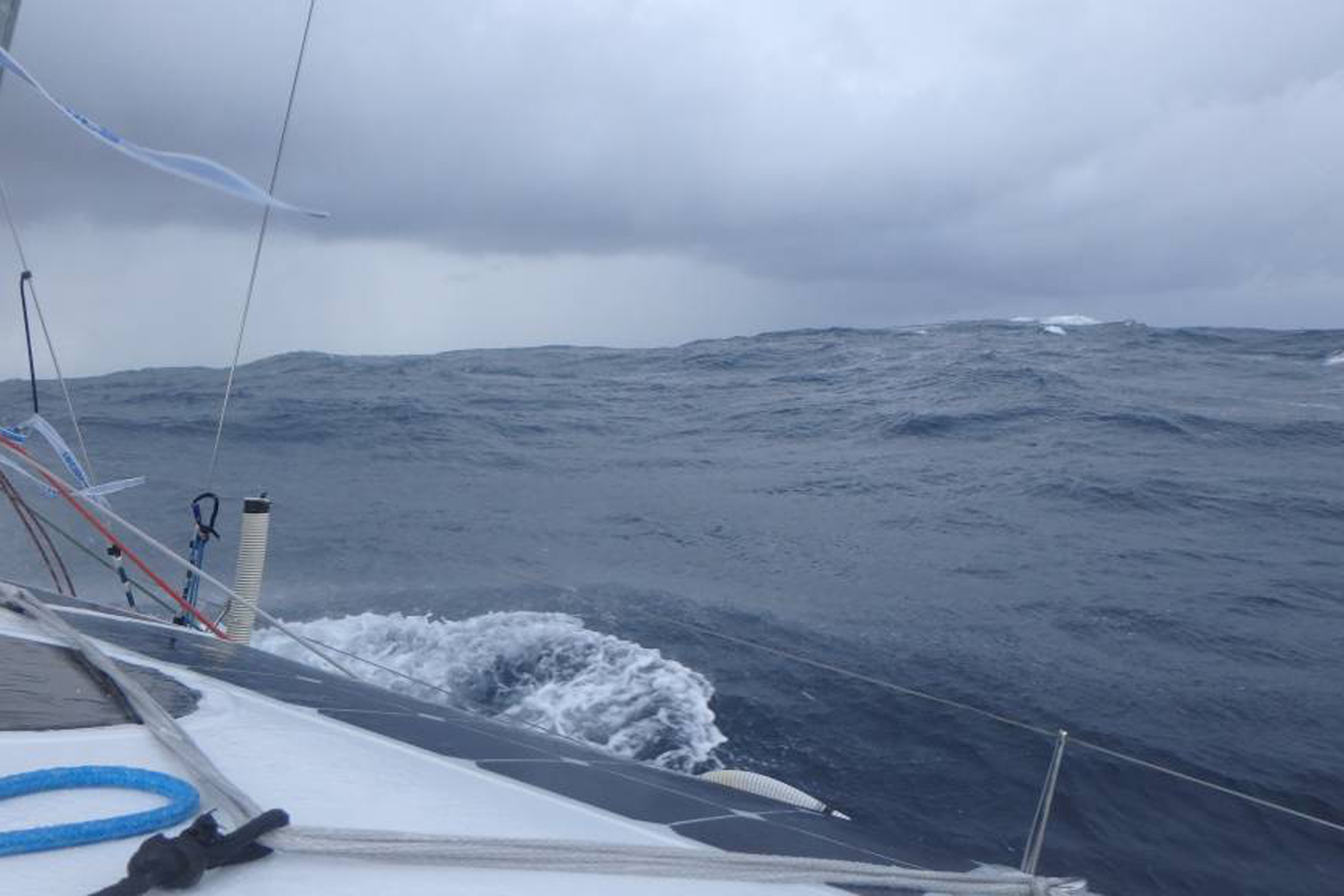 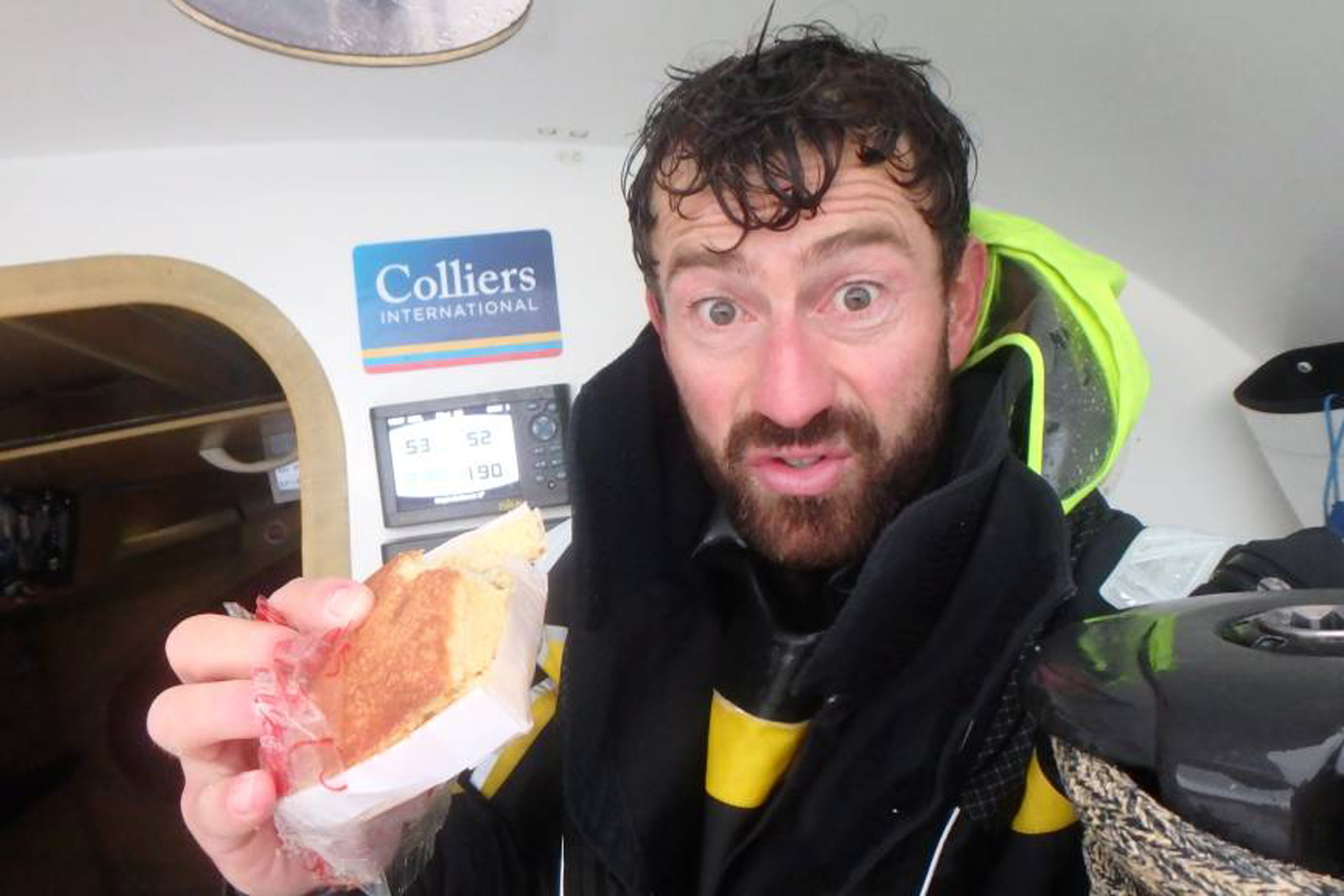