2nd in the race to Azores

Since Sunday’s race start the team have experienced variable conditions from the complexities of light wind at the start and finish, to notching up record speeds across the Atlantic. After a technical fault with an essential sail saw them lose the lead by 19 nautical miles, they were left with the challenge to close the gap, but this was going to be no easy feat after the boat’s wind vane blew overboard. The team’s determination and pure skill brought them just a few miles from the lead despite lack of accurate wind data, and being caught by a fisherman who motored in front of the boat, tangling two lines to the keel as they neared the finish.

Phil Sharp, skipper of Imerys comments on the race: “It was very tiring, the pace was rapid, and I think I’ve never pushed a class 40 quite so much to the edge as in this race. These boats are machines and it’s incredible just how fast they go. Although it was very tough out there at times, it’s rewarding sailing, especially when you’re sailing across an ocean to a place like this. You realise it’s an amazing opportunity.

“The race that we had with Tales II was a fantastic one, and it was great to have them near us as it made for a good reference. It drove us and the boat to our limits. We had a great start, but they took over us in the Atlantic with some great speed, and then we had a fun finish where we hunted them down and made up some distance towards the end.

“The race is split in two, so we’re pretty happy that we finished so close to 1st place for this leg. It means that the race is still open for us to win, we just have to beat Tales II!

“Overall it’s been a tiring, but very rewarding leg and it’s great to have a good solid position to arrive into Horta with.”

After an intense leg to Horta, Phil and new co-skipper Adrien Hardy have just six days before they’ll be crossing the starting line of leg 2 in the race back to Les Sables. Overall ranking will be established based on the combined times of the two legs. The team with the minimum combined time will be declared the winner.

Follow leg 2 starting on Friday 14th July at 13:02 UTC with the Imerys live race tracker and frequent updates on social media, and the official website at www.philsharpracing.com. 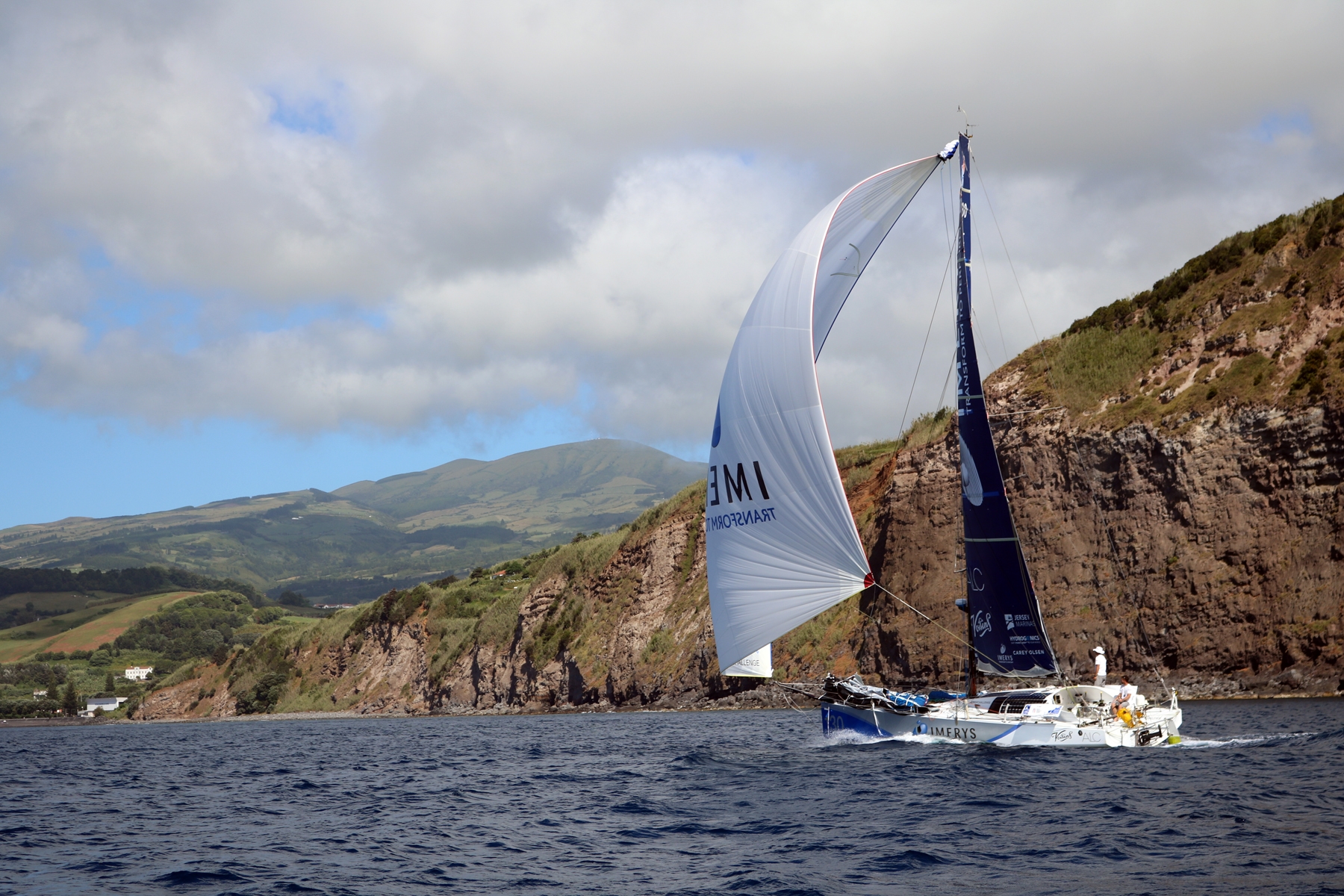 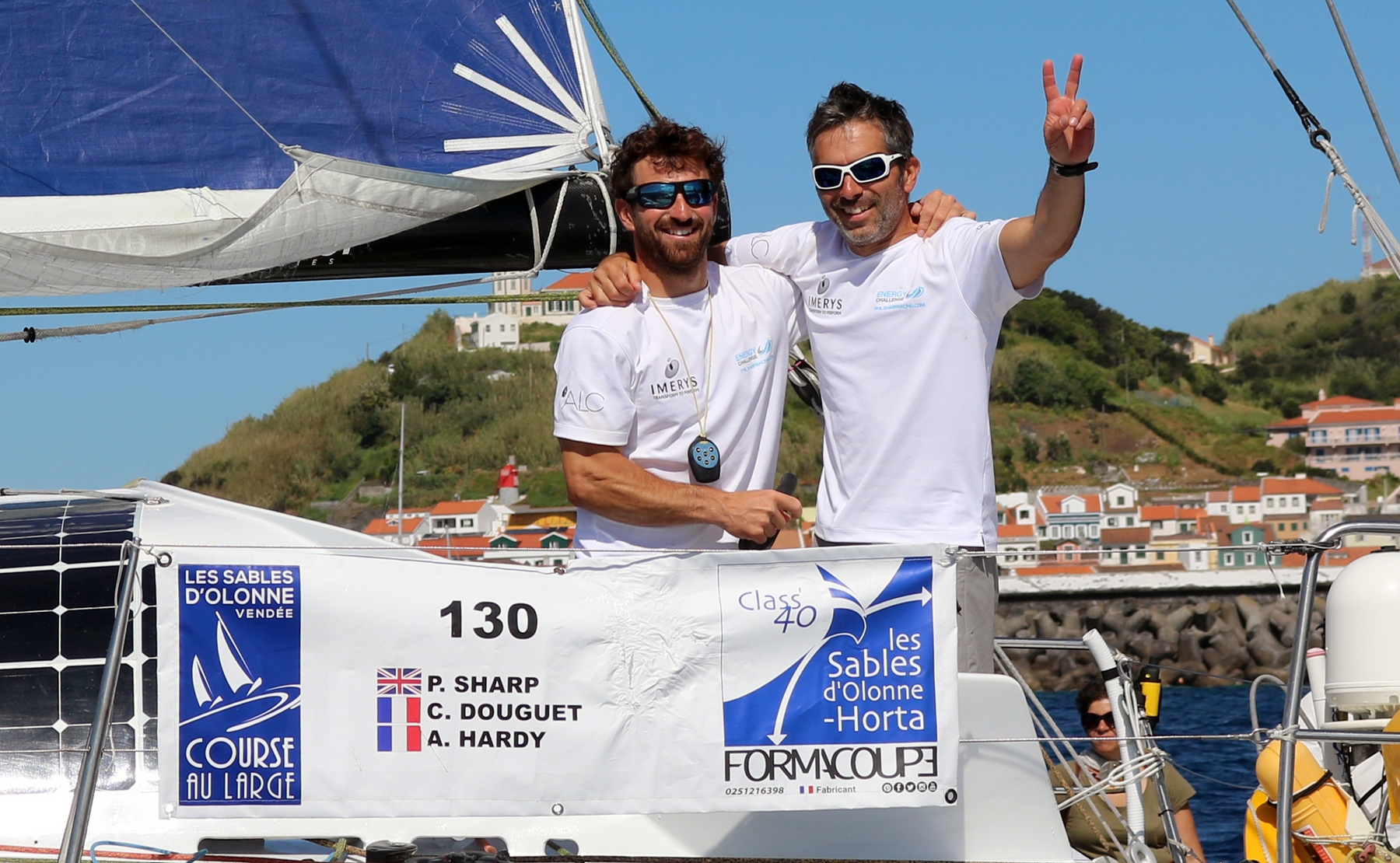 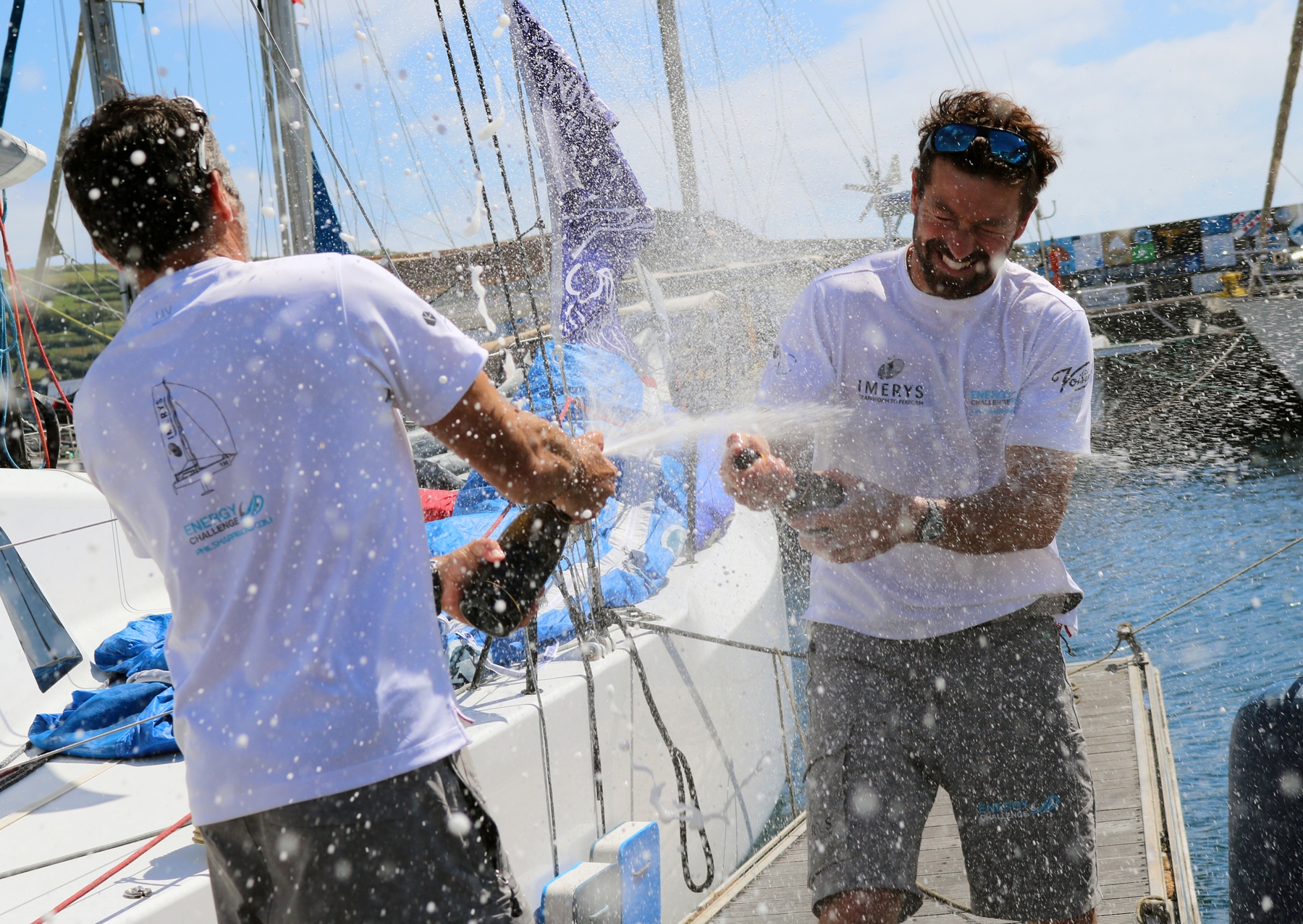