A testing and frustrating first night

Less than 24 hours into the race and already we can see some unusual activity across the fleet as boats struggle against some very local weather phenomena. Behaviour will remain random for at least another 24 hours until new wind arrives – according to the current forecast. Phil and Adrien report from an even more unusual last place:

“In our bid to get north we are positioned slightly further west and were really pleased with our speed and relative progress against the other boats until around midnight when we were becalmed under some clouds for several hours. To our amazement the group of boats to the east of us picked up some new wind, and accelerated off doing speeds of up to 10 knots, while we struggled to even fill our sails!

“I don’t think we did anything wrong with our strategy and it really feels like we had some bad luck with the winds, which have robbed us heavily with already a significant gap to the front of the fleet after just one night. However, if you lose it quick you can usually win it back quick, so we will make the most of the new wind we now have to try and surge through the fleet!” 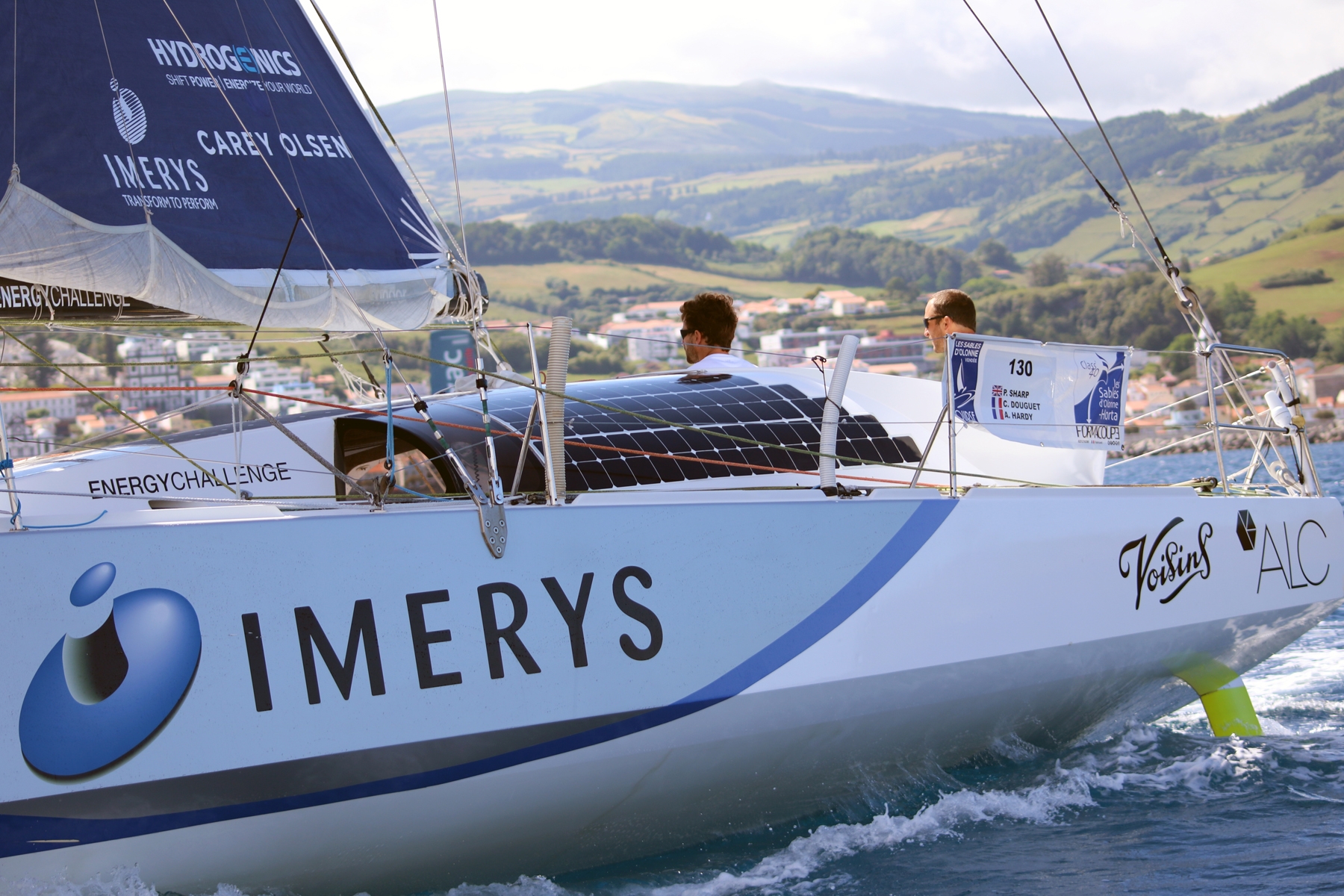