This Sunday at 13:02 local time a fleet of 19 Class 40’s will battle across the Les Sables starting line in a race to Horta, a mythical port of the Azores Archipelago. The double-handed ‘Les Sables-Horta-Les Sables’ is the third Championship race of 2017, currently led by Phil Sharp, racing Imerys.

One of the favourites for the race, this is a first attempt for Phil who has teamed up with top French sailors Corentin Douguet and Adrien Hardy for each leg of the 2,540 mile race. Corentin will join Phil for the first stage in what is likely to offer some fast ocean reaching conditions, whilst Adrien will jump on board for the return race to Les Sables, home of the Vendée Globe.

“Les Sables-Horta will be our first ocean race this year and this is where the adventure starts! We will be breaking away from land, away from the clutches of civilisation, and heading into the depths of the North Atlantic where we will have some fast and exhilarating sailing conditions, and no doubt some intense fights on the race course.” Phil commented.

Strong downwind conditions are forecast west of Cap Finisterre, out into the Atlantic, but both the early and final stages of the race look to be very tricky with light and fickle winds, increasing the complexities of strategy and tactics across the fleet.

“This is my first race in the Class 40 so it will be exciting to discover a new type of ocean racing. Last year I raced to the Azores in a Figaro so it will be interesting to compare the experience – I’m sure it will be a lot faster and wetter!”

With the infamous Transat Jacques Vabre just months away, the attraction of a challenging Atlantic race has contributed to a fierce line up with new, latest generation boats arriving on the scene and teams hungry for victory. Rest assured, it will be an exciting race to follow as the teams push the limits of both man and machine. 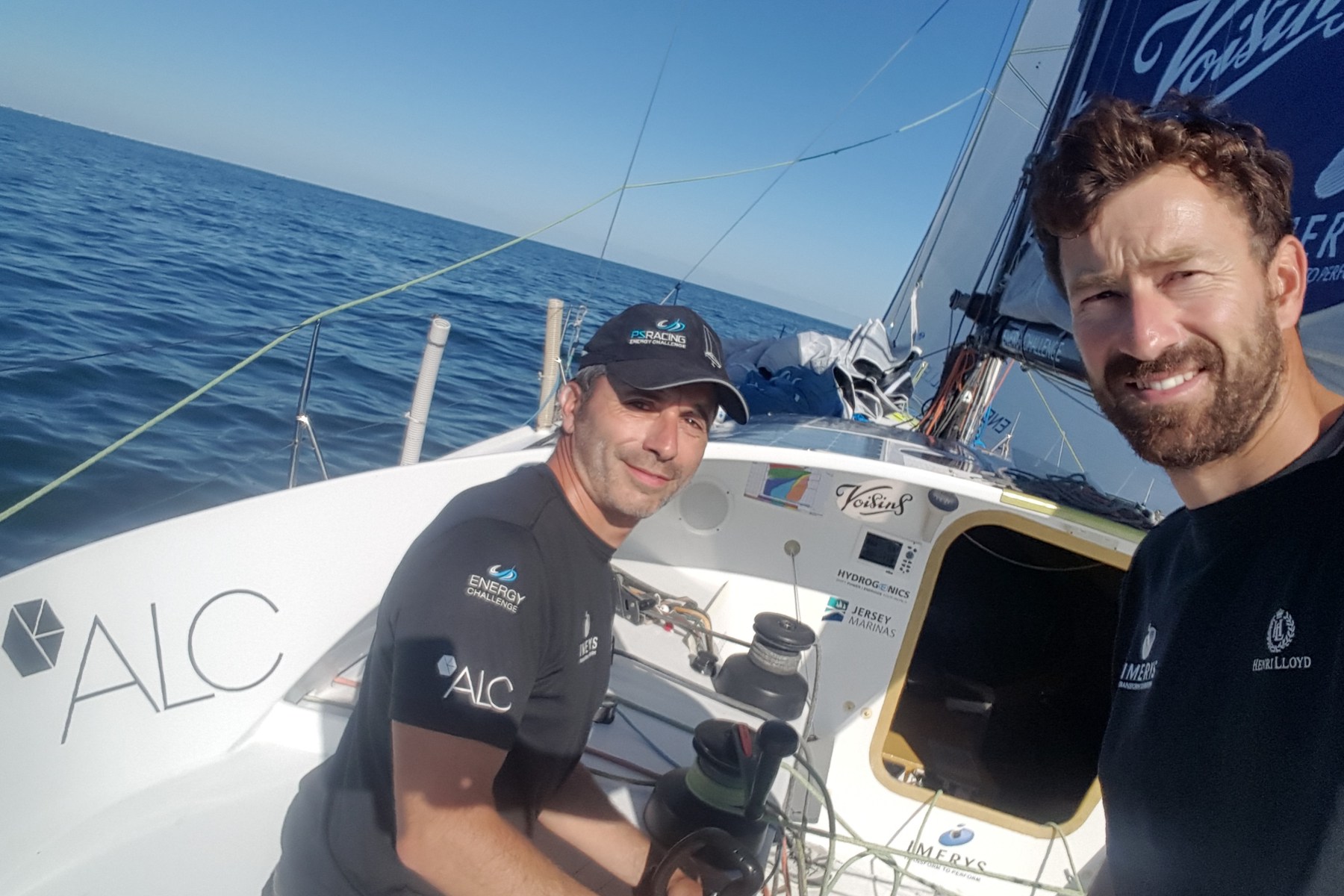