Focussed and eager for Sunday’s start

Ten days on from arriving at the Transat Jacques Vabre race village in Le Havre, skipper of Class 40 ‘Imerys Clean Energy’ Phil Sharp and co-skipper Pablo Santurde are feeling prepared and eager to take on this final Championship race to Brazil.

Phil comments: “At last November has come and we’re just two days away from setting off on this year’s ocean marathon! It’s going to be an exciting challenge racing for close to three weeks in some wildly different weather conditions.

“Over the last few months Pablo and I have been working hard on improving the performance and reliability of the boat. Competing in all the offshore events this year has also enabled us to test and develop the performance package in different oceanic weather systems. This has really brought to light any weaknesses in system and sail configuration, and also the rudders, which we have structurally modified for more control. As the race is expected to be predominantly downwind, we’ve made a few tweaks to the sails and have a newly designed spinnaker, which we expect to fly for most of the crossing.”

Current weather forecasts suggest a difficult first few days for the Class 40 fleet as they head offshore to hunt down a brutal weather front to propel them south.

“As a team Pablo and I work very well together, we are both very competitive and will always push for maximum speed, no matter what conditions are thrown at us. Having the support of a strong co-skipper is incredibly important as this will allow me to focus on navigation and tactics during my off-shifts, safe in the knowledge that the boat is being sailed to its full potential. Having raced and trained together several times we are both ready for this adventure and can’t wait to get out there and give it our all!” Phil continued.

A must in the offshore race calendar – for those who dare, teams have fought hard to reach the start in order to be equipped to take on this 4,350 mile oceanic adventure. Phil and Pablo will be faced with 15 strong competitors all eager to taste victory in Salvador de Bahia. With the boat prepared and ready to race, the team will be spending their final hours on land studying the weather and defining their strategy to get a clean escape into the Atlantic.

“There are at least five boats that could be in with a chance of winning the race, and I expect there will be some close racing all the way to Brazil – it will be pedal to metal 24/7!” Phil commented. 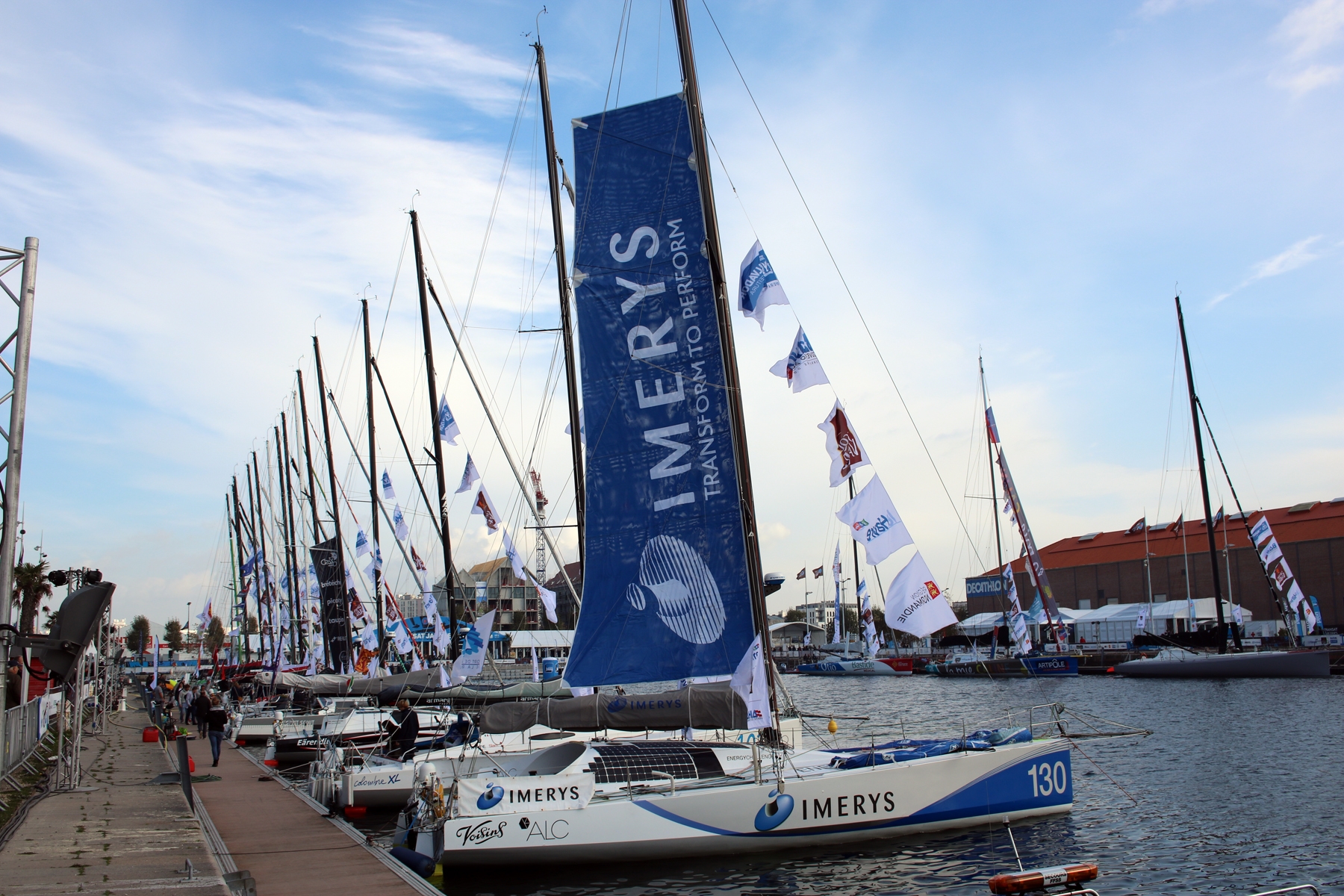