“We’re all very relieved this morning to see that we haven’t made too much of a loss over Concise or Corum through the night.

“Last night we felt we were suffering a lot without our small spinnaker, but actually it was really gusty and we were surfing down waves in pitch black reaching speeds of 22-23 knots, which is always an adrenaline rush.

“After losing a spinnaker yesterday we spent several hours repairing the sail, which unfortunately failed when we tried to fly it again. In its place we are using a larger spinnaker, which is less efficient and is really on its upper limit, but hopefully we can keep a good speed.

“Despite the fatigue and time set back, spirits on board are high and we remain alert for the next potential problem. The multitasking nature of offshore short-handed sailing never ceases to create new surprises. Along with working as sailmakers mid-race, this morning I was given the delightful task of putting in Pablo’s contact lenses!

“We are all very much looking forward to rounding Muckle Flugga tonight and making the turn south, though what will come will be heavy upwind and reaching conditions, more suitable for both Corum and Concise. So it’s important for us to keep pushing and extend as much as we possibly can… Phil” 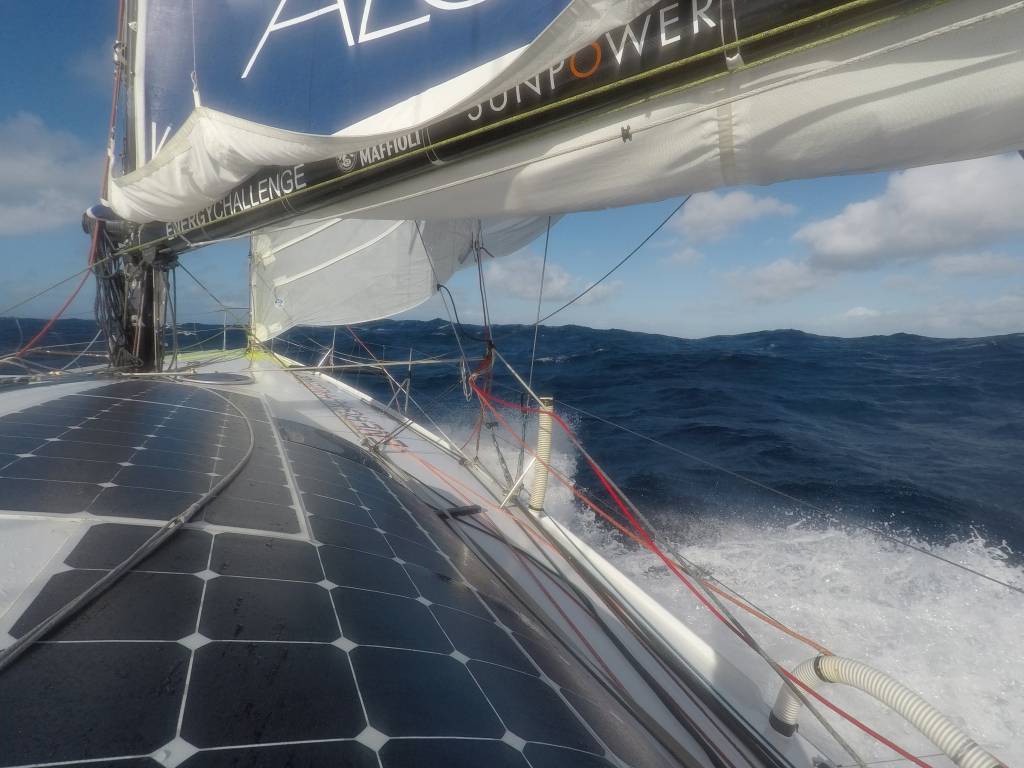 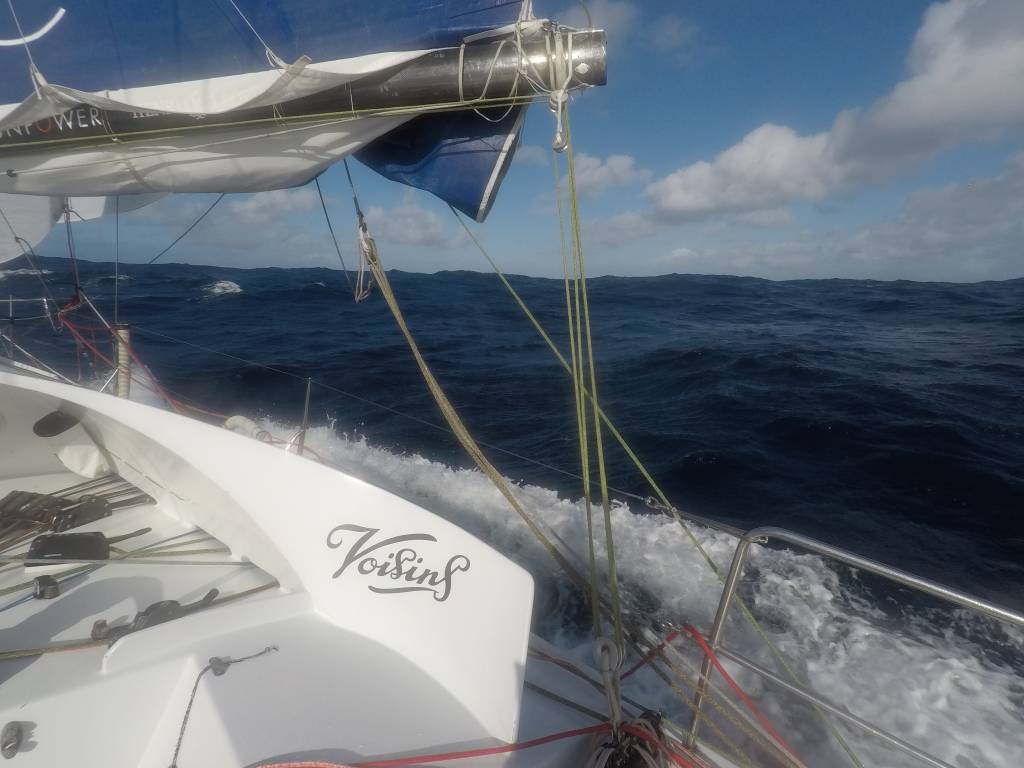