Second place for Phil Sharp in the solo Drheam Cup

At 17:57 local time today Phil Sharp Skipper of Imerys Clean Energy crossed the finish line of the Drheam Cup in 2nd place after 4 days, 2 hours and 49 minutes, no more than 43 minutes behind 1st place, and 13 minutes ahead of 3rd.

A race of extremes. From light to strong winds the fleet were tested on most sailing angles, their endurance pushed to the limit of exhaustion and their level of patience burnt through a series of frustrating windless zones. What started out as a level playing field for Phil racing a 2013 Manuard Mach2 design, soon changed after rounding Fastnet Rock and the mode of sail altered to a reaching angle, better suited to both the new Mach3s and Lombard Lift designs.

As the fleet sailed further into the Channel the wind angle changed and the drag race turned into a game of tactics. Racing neck and neck Phil went from 4th to 2nd place gaining 4 miles on the leader in a matter of hours, he comments on his experience racing amongst the latest generation Class40s:

“I couldn’t believe the speeds of the Lombard, I was literally just a few hundred metres behind Yoann as we rounded the Fastnet, and then he was gone. The conditions were reaching, which are hugely advantageous to the newer boats, so I knew it would be a hard fight, but I didn’t expect his rocket speeds, the boat is an absolute weapon!

“Overall it was an incredibly tough race. The racing was insanely close, and I’ve probably never been pushed quite that hard in solo mode before. The last morning was the hardest, there were four of us tussling it out for 2nd place across the Alderney race, and it was only really an hour before the finish when battling upwind and against the tide that I managed to overtake Luke. This morning I was 4th, so finishing in 2nd is the best result I could have hoped for, so I’m really happy and it will be a finish I will remember for a long time.”

As the final test in race mode before November’s big Atlantic crossing, the race has enabled skippers to identify areas of improvement in both themselves and their boat. Phil reports on what he has learnt in this final chance for development:

“This has been the first real test we have had in solo mode and there are a few areas I would like to work on improving. Over the next few months I am going to try and develop my sleep management skills as I found this quite hard to control with the pressure of such close competition. In terms of the boat, I am pretty happy, but there a few tweaks I’d like to make ahead of the Route du Rhum, so all in all the race was a fantastic learning opportunity and I think it has given the skippers a lot of confidence in what to expect for the big one in November.” Continued Phil.

Next up Phil will be racing in the Sevenstar Round Britain and Ireland crewed race starting 12 August. He will be joined by both previous Normandy Channel Race co-skippers Pablo Santurde and Julien Pulve for the race. 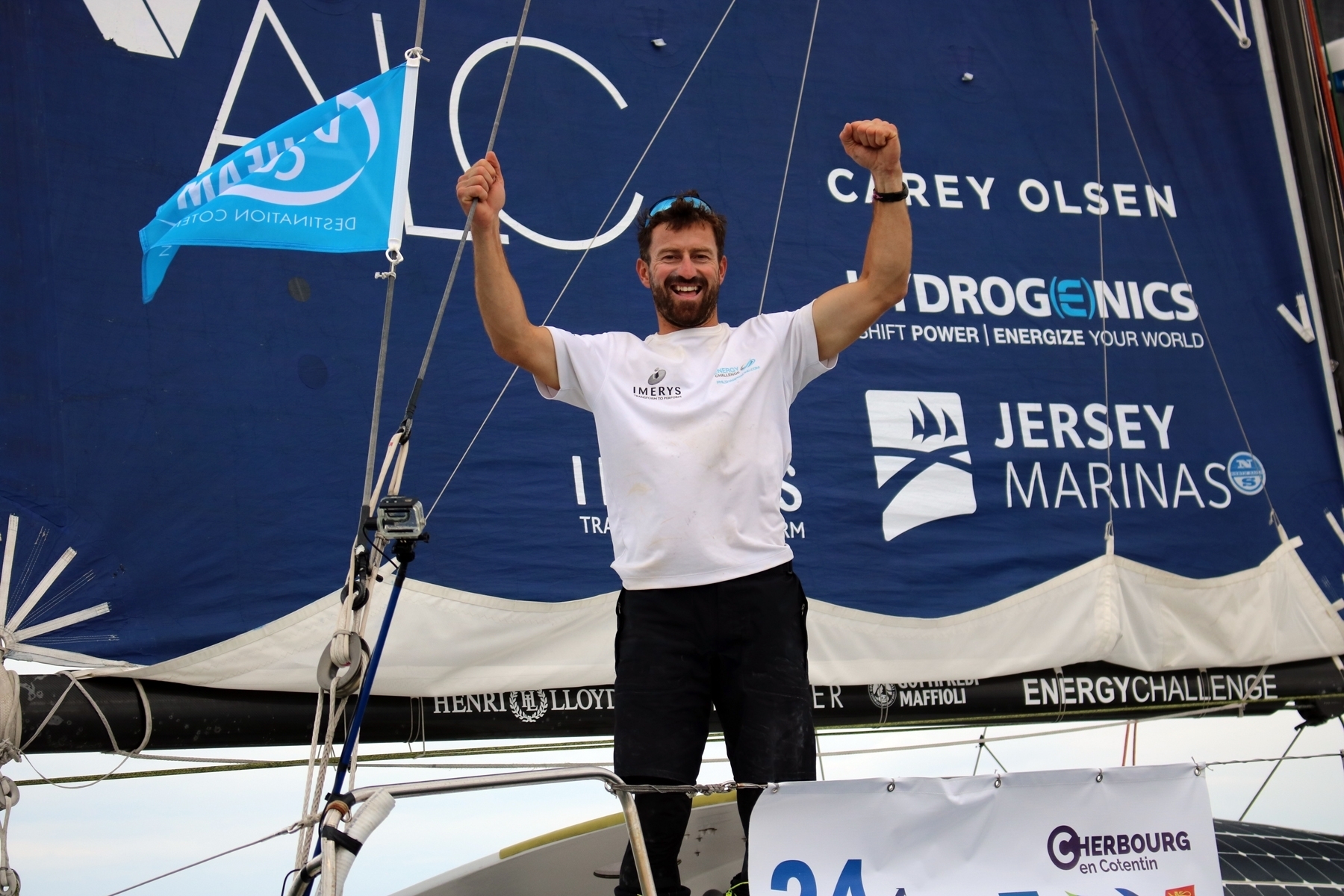 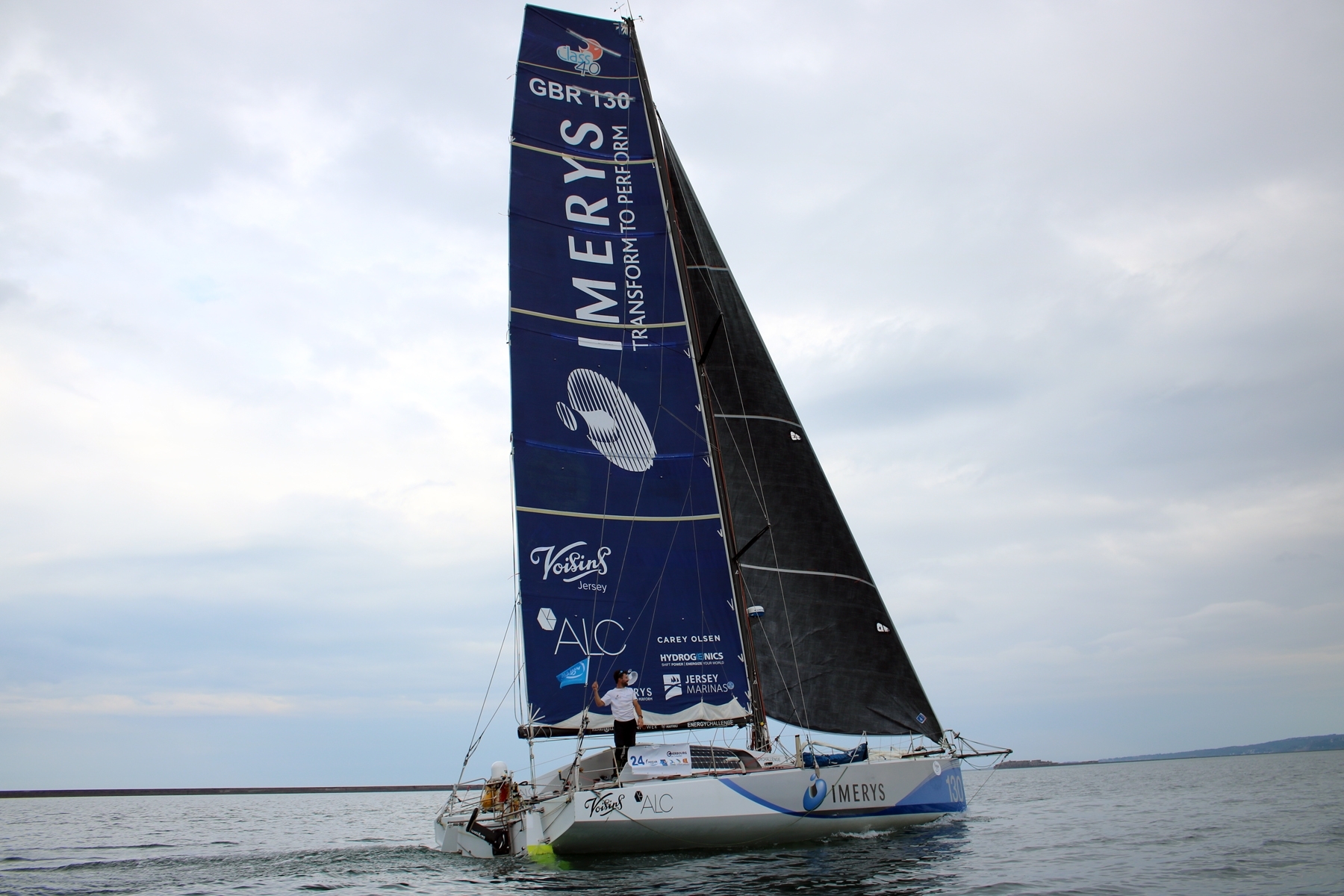