The Sevenstar Round Britain and Ireland Race starts Sunday

Sunday will see the start of this year’s fourth Championship race, the Sevenstar Round Britain and Ireland Race. This year 29 boats and over 100 sailors from all over the world are taking on this huge circumnavigation with 11 Class 40s expected on the starting line.

These 11 pocket-rocket Class 40s will also be racing for a new official record; the 40ft Monohull World Record. The time to break was set in 2014 by Roderick Knowles’ Swish (8 days 19:06:49). If the conditions allow, the first Class 40 to cross the finish line on the Royal Yacht Squadron will not only win the Class 40 division and receive the Lekeitio Cup, but they could also take home a new record and potentially take overall line honours as the fastest boat in the entire race.

For the past two editions, the weather has been so rough that the route has been reversed to protect the fleet from a potential battering. Current forecasts for Sunday’s start indicate 10-15 knots from the south, giving fast reaching conditions as the fleet head east out of the Solent. Later in the day, the wind is due to shift to the southwest and freshen to 20 knots, pressing the teams into upwind mode as they head along the southern headlands of Great Britain, but this is just the start…

“August may sound like a pleasant month to go sailing, but the reality is that the Round Britain and Ireland is a long, tough race, and that at some point we will have to sail through the worst of British weather… The forecast is currently showing some quite strong winds up to the Shetland Islands, with the possibility of getting hit by a gale later in the week, which could make things very uncomfortable in the North Sea.” Commented Phil Sharp, skipper of Imerys Clean Energy.

Most sailors agree that this race is a tough test due to the demands on tactics and a sound understanding of routing through complicated waters. This coupled with challenging weather conditions and rough seas means that management aboard will be key to success. Joining Phil for the race will be familiar faces Pablo Santurdé (ESP), Julien Pulvé (FR), and a new addition to the team Sam Matson (GBR).

“I am happy with my team, having raced well with both Pablo and Julien in previous races and knowing that Sam is a great sailor we will no doubt have some fun, whilst pushing ourselves very hard. I expect some fast sailing ahead and there are a couple of Class 40s that will be pretty tough to beat. One of the biggest threats to us is Corum, a brand new Mach 3, and this will be very fast in the strong winds that are forecast. Our crew however, are all very hungry to try and win this offshore marathon, so we will be pushing Imerys Clean Energy right to its limits, with a possible World Record up for grabs if the weather and the race goes our way.” Continued Phil.

The 1,805nm course will take competitors around some of the busiest and most tactically challenging sailing waters in the world. The fleet will race through the Solent and past the famous headlands of the South West of England. The epic adventure continues into the Celtic Sea, past the Fastnet Rock and Mizen Head onto the wild west coast of Ireland. The Atlantic racing continues past St Kilda, up to the most northerly point of the course, Muckle Flugga on the 61st parallel. Then, turning south through the infamous North Sea, the fleet will have turned their bows for home. The English Channel and Solent form the final stages of the marathon race.

“The last time I competed in this event it was my first offshore race in Class 40, way back in 2006. The experience was incredibly demanding and involved a 24 hour stopover to make repairs. Later that year I went on to win the Route du Rhum making the Round Britain and Ireland race an invaluable training ground for me.

“The diversity of racing around Britain and Ireland is a real challenge. It is a coastal race but you rarely see land and the course takes you further north than just about any offshore race. The weather can get very extreme and cold. You can expect some pretty hash conditions to be thrown at you and just finishing gives tremendous satisfaction and makes you all the stronger for it.” Commented Phil.

There will be live coverage of the start from 11:30 BST Sunday 12th August via Facebook Live. With commentary from the water and the Royal Yacht Squadron Line as the fleet set off. https://www.facebook.com/RoyalOceanRacingClub/ 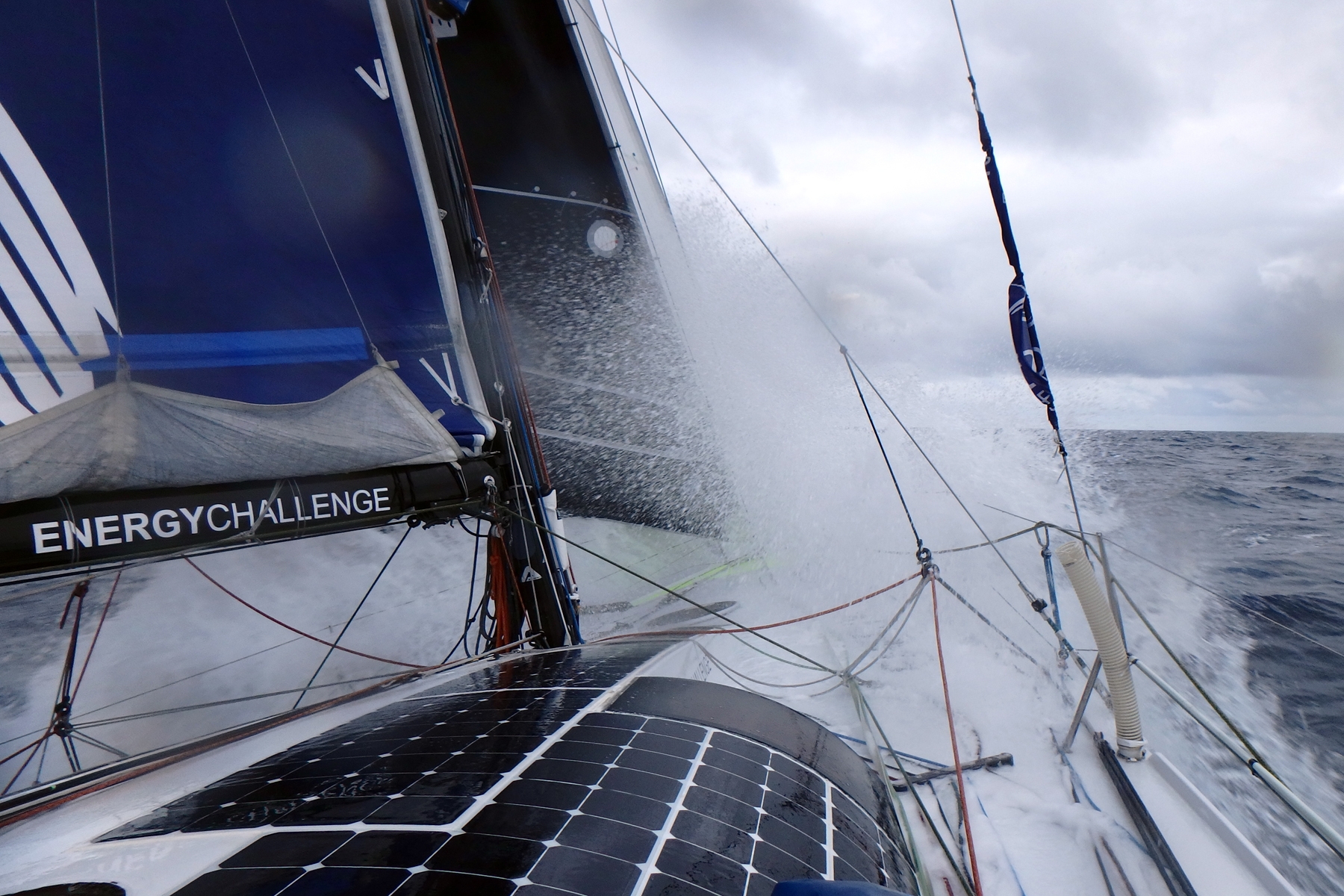