An update from 1st place

“So far the race has lived up to expectations and the weather is typical of the Channel and Celtic Sea, dark and drizzly. The sea and sky literally blurs into one big grey image.

“After rounding the Isle of Wight it was a struggle to match speeds with V&B and Serenis, as their boats are faster on this reaching angle. So we pushed hard to keep in the front pack and tried not to lose too much distance.

“Rounding the Isle of Wight was seriously wet, it’s always complicated in these waters. It was really gusty and drizzly, definitely not cruising weather! Then we were faced with the long upwind slog, close-reaching and seriously uncomfortable, with a monotonous smashing against the waves.

“It was a relief at the end of the day to bear away at Lizard Point. We hoisted the gennaker and then extended our lead. We knew this point would be a game changer and we’d have to be on form to face the new fast conditions, so we made sure we were rested enough.

“We pushed really hard through the night up to Tuskar Rock. The conditions were similar to the Quebec St Malo sprint, with strong winds and surfing down waves. The only difference was the dull weather! This morning we were surprised to see no boats around us. Life was so full on during the night that we didn’t have the time to download the positions until a few hours ago – so it was a big surprise to see how far we had pulled ahead.

“Heading towards Fastnet Rock now, we’re expecting a lot of upwind, and a lot of tacking. So we are getting back into the rhythm of upwind head-banging and will be trying our best to seek out some good tactical advantages to keep our lead.

“Common question on board: why aren’t we racing in the Caribbean?” 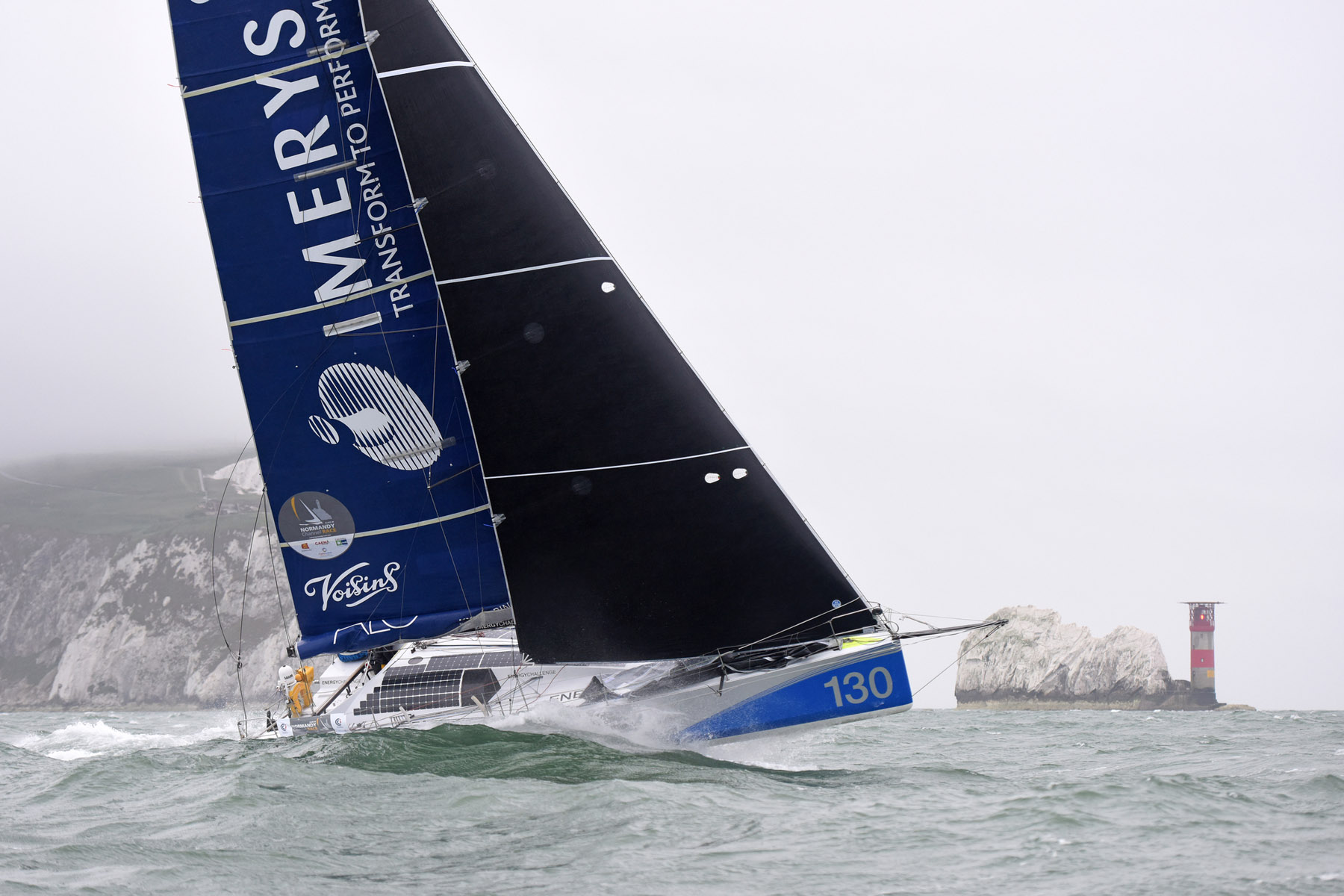