Just two minutes and 48 seconds separated 1st and 2nd place in last year’s edition, when the lead was pinched from Imerys in the eleventh hour by Talles II, skippered by Pablo. The intensity of the final hours of a race both skippers wish not to relive, which is quite the contrary to the public view as event organiser Manfred Ramspacher explains, “We have but one wish, to rediscover the close contact battle enjoyed by last year’s main protagonists”. This year Phil has joined forces with Pablo and together they will fight a new battle against this year’s fierce competition highlighting ex-Olympians and some of France’s best offshore sailors.

In just a few hours 24 Class 40’s and their double-handed crews will set sail on this great Norman classic, starting and finishing in Caen via a long circuit of nearly 1,000 nautical miles across the English Channel and the Irish Sea. With the arrival of the latest generation of Class 40’s, the difficulty of the event has risen to a whole new level, which makes the winners’ glory all the more sumptuous and sharpens the minds of its sailors, hungry for competition.

“As a significant event in the Class 40 Championship the Normandy Channel Race is a must and we will be pushing hard until the very end. The race routes across some of the world’s most difficult tidal waters, which makes the event both technically and strategically demanding. After being so close last year I am eager for a win and looking forward to working with Pablo to achieve our goals as a team. Having just raced the Guyader Grand Prix together, I can see his thirst for competition so it will be exciting to see how fast we can push the boat after this winter’s much needed re-fit and performance upgrade!”, Phil commented.

Indeed, whilst Phil aims for victory, he also seeks success in an alternative objective – clean energy only, Phil explains:

“Succeeding in the Normandy Channel Race is especially important for us as this is the first offshore test of the renewable innovations aboard Imerys. We have installed 1.1 kilowatts of the latest solar technology including organic cells, which will complement the energy sourced from the hydro-generator. In order to be totally clean on the ocean my goal is to complete the whole race using only renewable energy and to have a comfortable amount available. I want to prove that a clean boat can get top results, which I think is important in order to raise sustainable awareness in the high performance marine space.”

Co-skipper Pablo Santurde comments: “It is a great opportunity to sail with Phil, he is one of the most successful British sailors around, as he has shown on many occasions. The Grand Prix Guyader gave me the chance to really learn the boat and it was good practise for us to sail together as a team. The Normandy Channel Race is a mix of both offshore and coastal racing, which forces you to be constantly focused on navigation and tweaking for maximum speed, so this week will be a big endurance test!

“Last year we fought for 1st place until the very end, so we both know that we can make a good race again this year. Every race is different, but if we are able to sail without making big mistakes we should get a good result.”

Though initial weather forecasts indicate a gentle start today, the 24 competing duos are all too aware that the second the starting gun fires, they’ll be heading straight towards a series of complex weather systems with a current forecast of 30 knot winds expected to hit on Tuesday.

The 8th edition of the Normandy Channel Race starts today (14 May) at 16:30 (GMT +2) offshore of Ouistreham. Follow the team throughout the race with the live tracker, news updates, and social media, all accessed through the official website at www.philsharpracing.com. 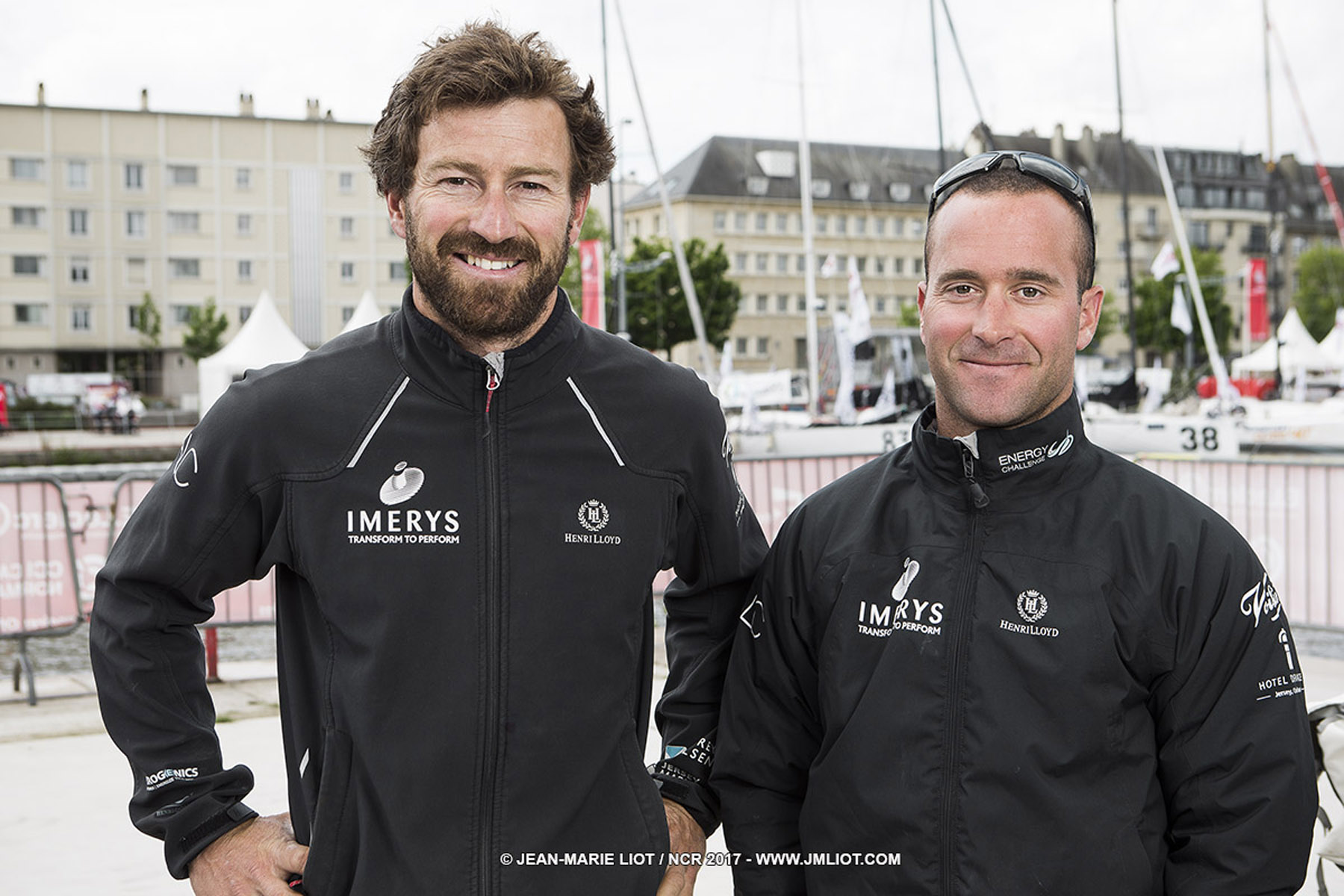 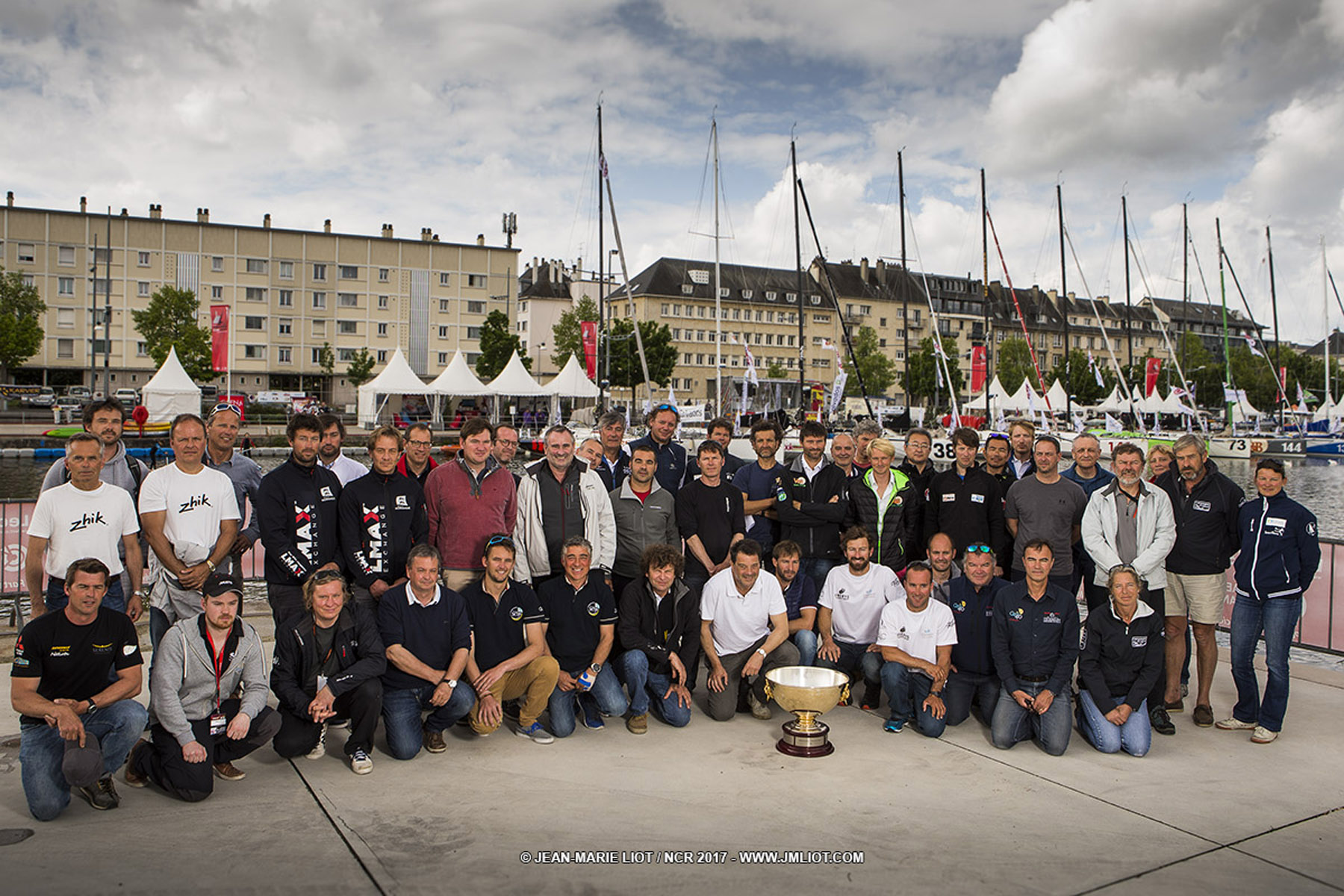