A great battle for Great Britain

“It’s great to at last be on our way for a lap of Britain and Ireland… Nothing like some wind and rain to see us off, and we’re expecting some uncomfortable conditions ahead.

“Since the start it has turned into a great battle at the front of the Class 40 pack between us, Corum (Mach 3), Phorty (Mach 2 sistership). Corum was very quick yesterday afternoon in the close reaching, and over the night we working hard to reel them in until they were alongside us this morning. So we felt like we’d earnt a good porridge for breakfast.

“Everyone is feeling energetic and well rested on board… We went into a watch system not long after rounding the Isle of Wight which helped find a rhythm. As navigator I am floating between the watches, which has the penalty that there is never a bunk spare, as we only have one on the high side. So sleep is currently in short bursts, waking up with cramp after being folded up in an awkward position. Class 40’s aren’t so famous for their onboard luxuries.

“Next stop – the Scilly Isles, and then it’s upwind to Ireland… as usual! – Phil” 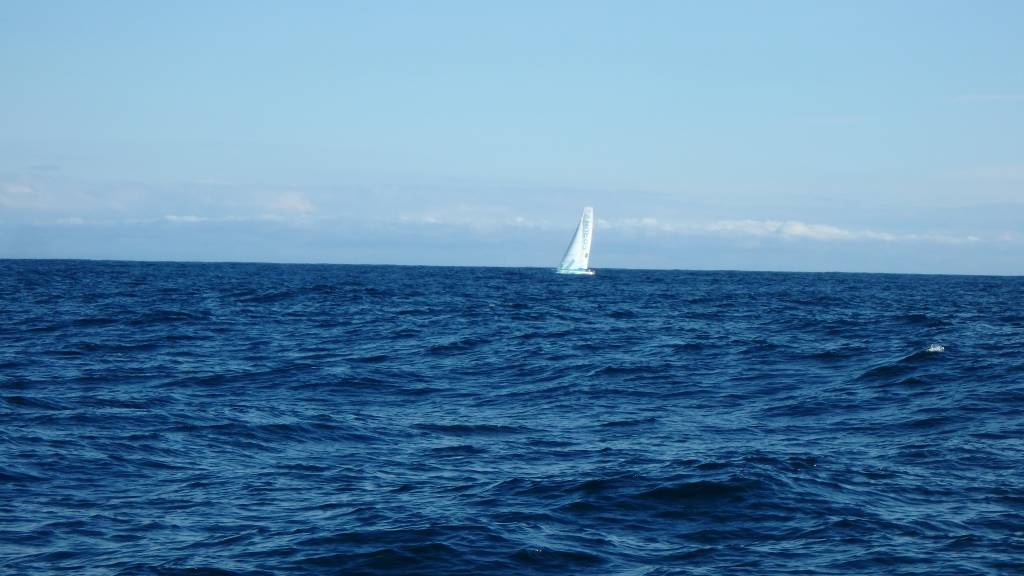 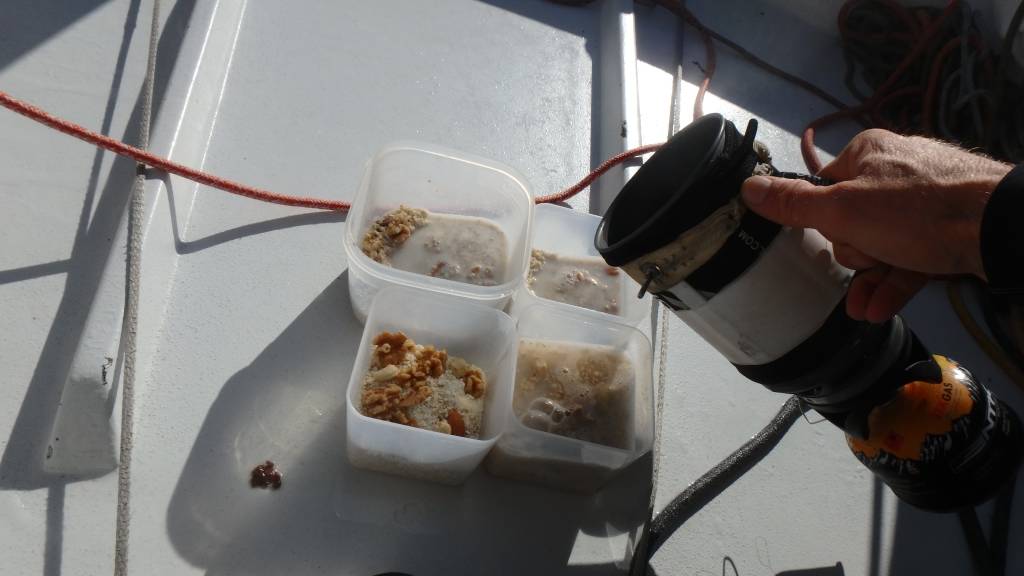 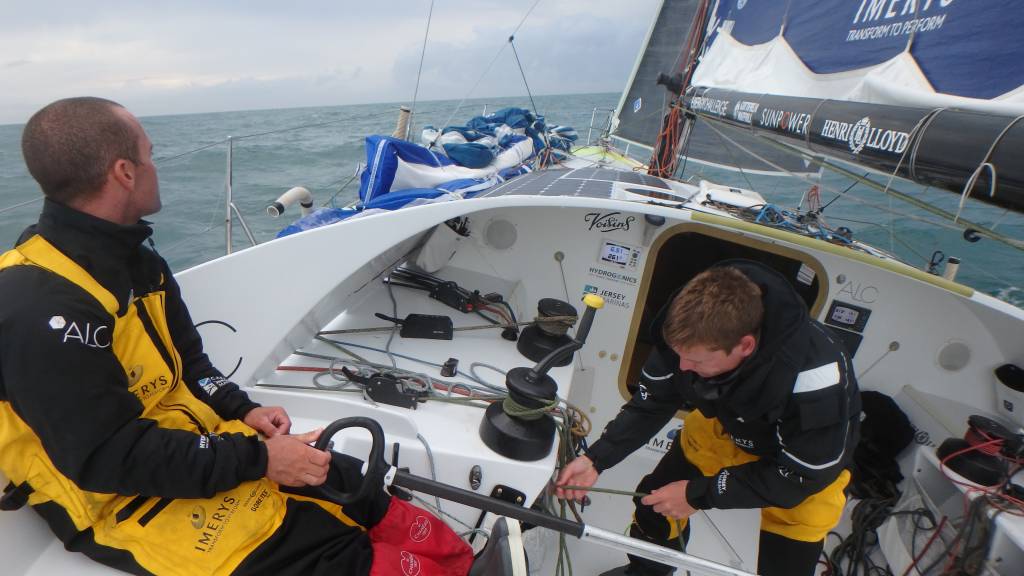 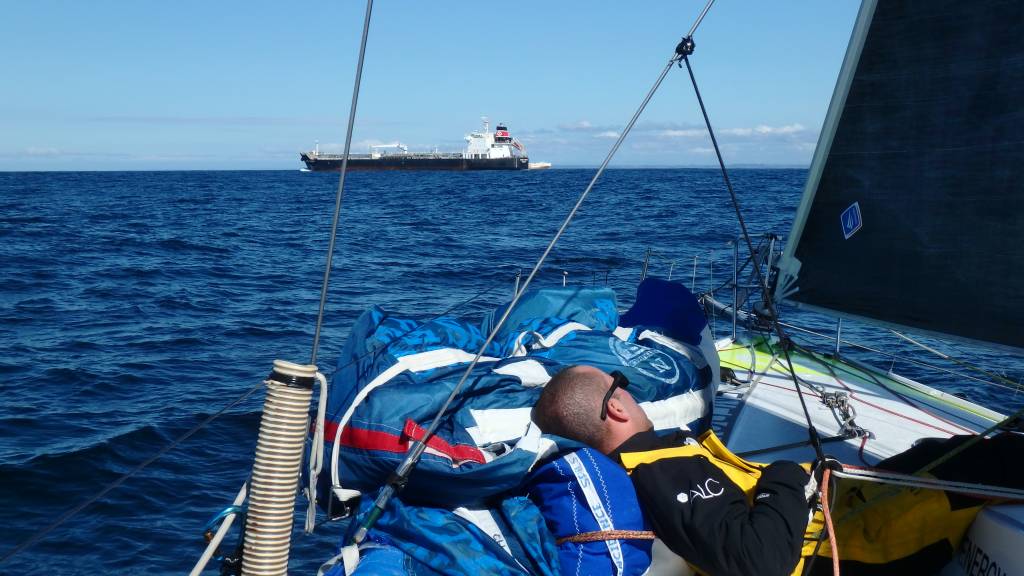