“In the southeast trade conditions you really have no choice but to stay in more or less the same wind conditions (speed and direction) for a long time. With little need for manoeuvres, it becomes a boat designer battle… and in this TJV the Class 40 top runners are having a battle between Sam Manuard and Sam Manuard! All four leading boats are Sam’s design. This is somewhat impressive, the only difference is that Aina and V&B are the latest generation (Mach 3) while Imerys Clean Energy and Teamwork40 are a generation older (Mach 2).”

Is the Mach 3 really that fast?

“We knew in advance that the Mach 3s would have some advantage in reaching conditions – according to Sam the new generation boats are clearly faster over 15kts of wind and True Wind Angle (TWA) between 80 and 120 deg.

“This advantage is evident on the battle field: Aina has managed to do 22nm more than Imerys Clean Energy since the exit from doldrums – on average sailing 5% faster. It’s also evident that Phil and Pablo are working hard on minimizing the impact: as one of the most competitive guys I know, Phil will be working at a ridiculous pace to keep the boat at top speeds – in fact, they are sailing at over 103% of their target speeds, which is impressive, especially at this stage of the race, but this is simply not enough. Sam did a perfect job in designing the latest generation…”

Is it game over?

“Far from it! It’s over when the first boat crosses the finish line! With 700nm remaining, sadly there will be another 200nm of reaching conditions where additional ground may be lost, however, as they reach the Brazilian coast the situation will change. They will get into downwind sailing and the winds will ease slightly, from here there will be another 450nm to go. So keep rooting for Phil and Pablo, this must be a difficult time for them – Cheers, Jure” 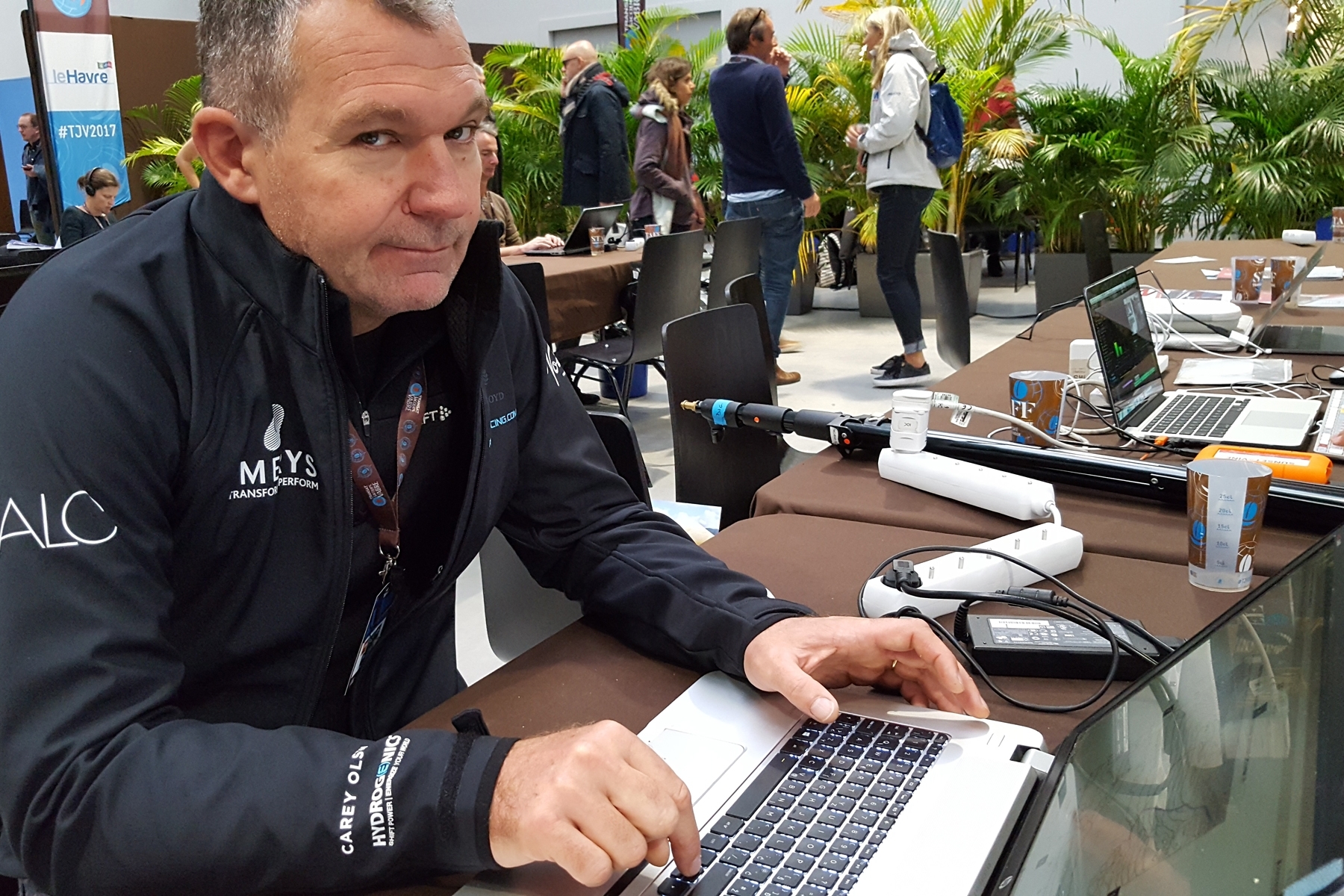