Starting from Cowes, Isle of Wight the 605 nm (1,120.46 km) course will take the fleet on a journey through the English Channel and across the Celtic Sea to round the infamous Fastnet Rock before sprinting to Plymouth via the Scilly Isles. With over 4,000 sailors participating in this 47th edition, the event has become the largest offshore race on the planet attracting an incredibly diverse fleet from beautiful classic yachts to fast racing machines ranging from 30-115 ft (9-35 m).

The start line off the prestigious Royal Yacht Squadron will issue its first warning signal at 10.50 BST to begin the starting sequence at 11:00, which will continue for 1 hour and 40 minutes. First off are the multihulls closely followed by the fastest ocean going monohulls the IMOCA 60 and Class 40s at 11:10.

1925 marked the first edition of the Rolex Fastnet Race with just seven boats taking part. On Sunday we will see a record 375 with sailors from across the world take part, and team Imerys are representing an international entry with four nationalities joining together and aiming for a win.

Normandy Channel Race co-skipper and Les Sables – Horta race rival Pablo Santurde of Spain will be jumping back on board Imerys along with France’s Robin Marais, and Italy’s Pietro Luciani – all committed Class 40 sailors.

“The Rolex Fastnet Race is an event everyone wants to win, which is why in Class 40 we have more than 30 boats taking part. At just 605 nm, it is our shortest offshore race in the Class 40 Championship, but there is no underestimating the difficultly of this event. Currently the weather systems seem to be more akin to winter than summer, so we are expecting some wet and windy conditions to fight to the Rock. It will no doubt be very intense racing across the fleet and a close battle at the front, and it is great to see that our guys are all really fired up and aiming high!” Phil Sharp, Skipper of Class 40 Imerys.

Follow Europe’s oldest offshore race as the fleet are challenged by the world’s most competitive sailors, complex tidal and meteorological systems, and where top results rely on flawless decision-making, determination and solid team work.

Follow team Imerys in the Rolex Fastnet Race starting this Sunday at 11:10 local time with the live race tracker and frequent updates on social media, and the official website at www.philsharpracing.com.

WATCH live streaming of the race start online at the official race website www.rolexfastnetrace.com and the RORC Facebook page. 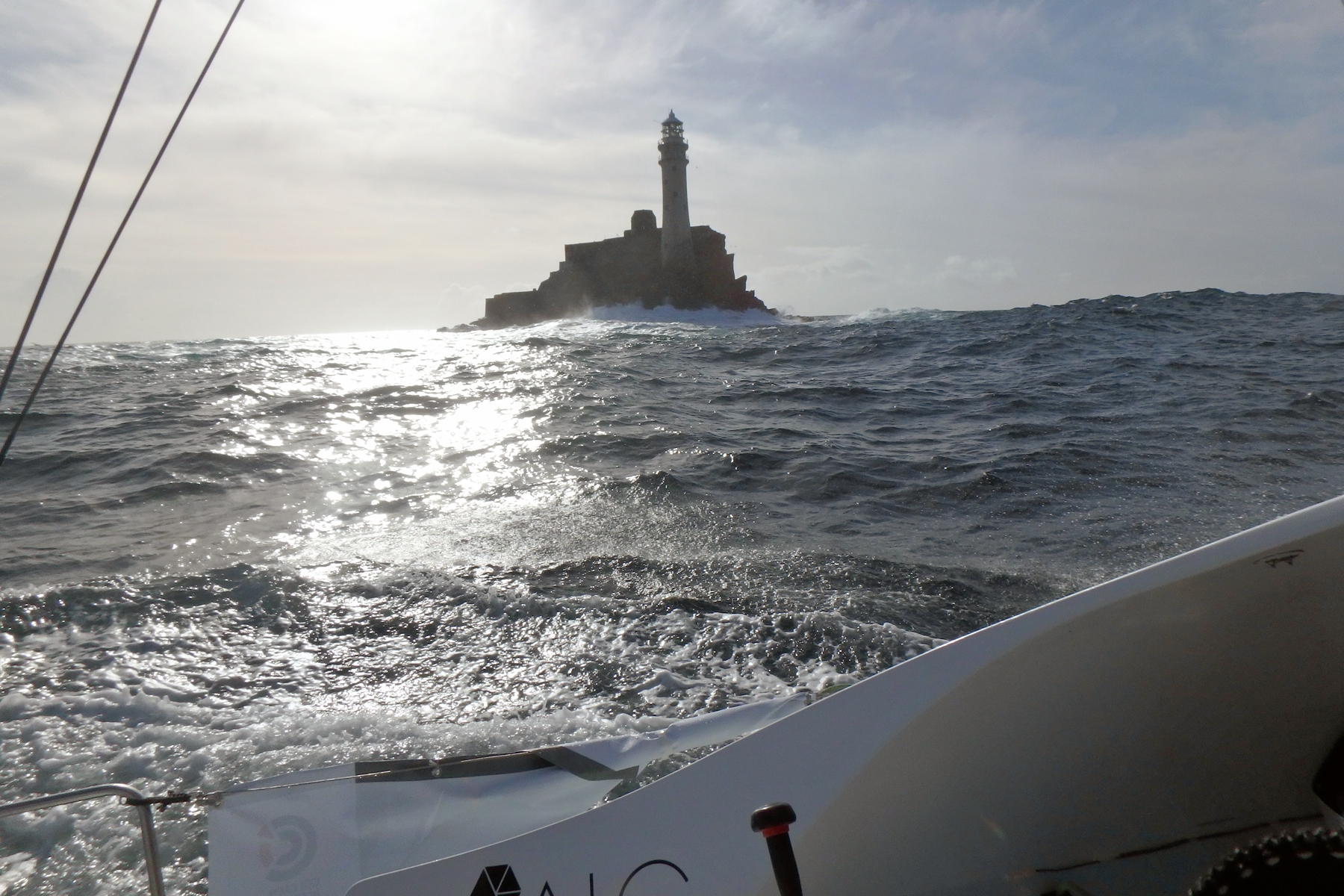